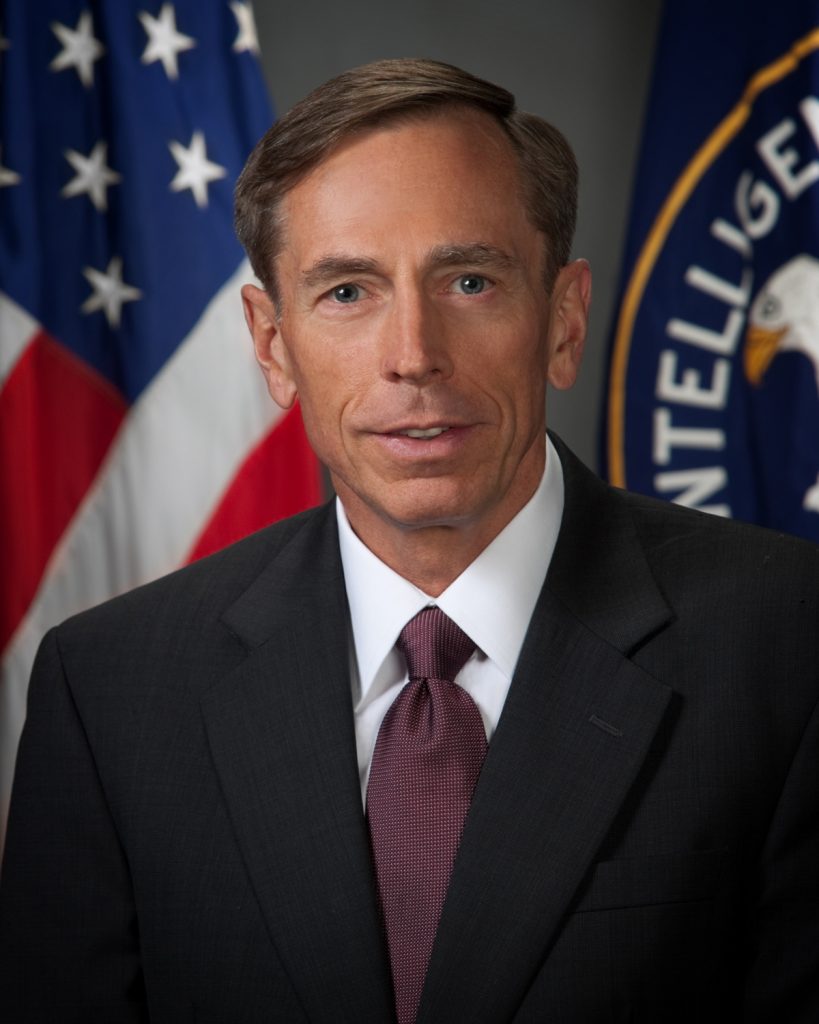 Retired U.S. General David Petraeus indicated on Wednesday that he would say “yes” if President-elect Donald Trump asked him to serve in his administration, according to an interview on Britain’s BBC Radio 4.

The Wall Street Journal has reported that Petraeus, who resigned as CIA chief in 2012, was under consideration for the post of defense secretary.

Asked if he would agree to serve in the Trump administration, Petraeus said, “I’ve been in a position before where a president has turned to me in the Oval Office in a difficult moment and …. said, ‘I’m asking you as your president and commander in chief to take command of the International Security Assistance Force in Afghanistan.’ The only response can be, ‘Yes, Mr. President.'”