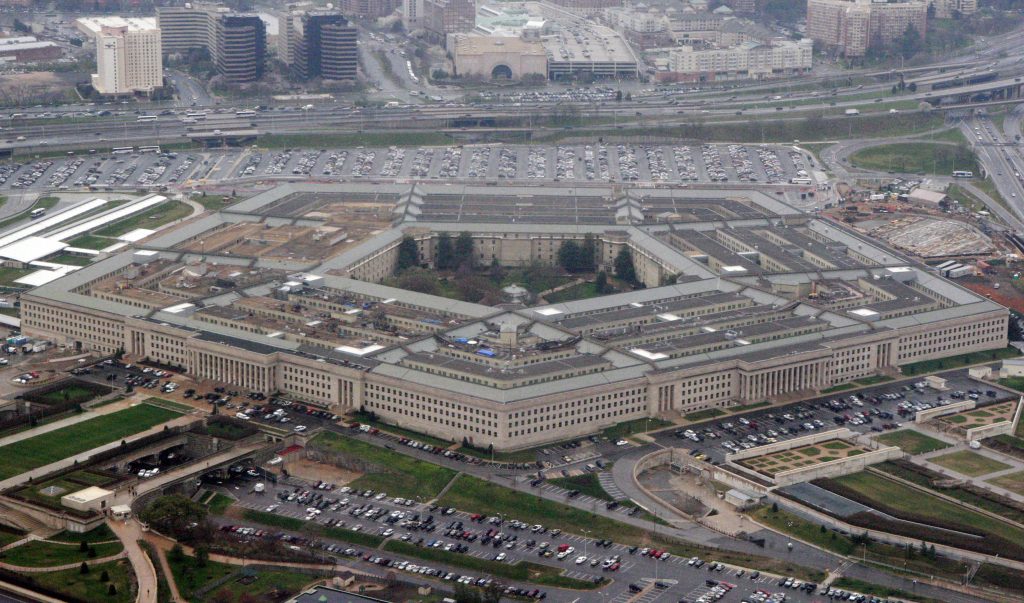 The Pentagon comptroller has warned Congress that continuing to rely on stopgap spending bills will undermine U.S. forces in Syria, Iraq and Afghanistan, according to a memo exclusively obtained by CQ Roll Call.

After lawmakers return from their Thanksgiving break, they are expected to send President Barack Obama a continuing resolution (CR) that would fund government operations at current levels through the end of March. The current CR expires Dec. 9.

But if the new stopgap spending bill does not include additional funds for U.S. military campaigns overseas — as well as more flexibility in how to spend defense dollars — then American counter-terrorism operations could suffer, according to the memo written by Defense Department Comptroller Mike McCord.

“A CR locks DoD, which is tasked with acting in real time to defend our interests in a rapidly changing global security environment, into last year’s budget with last year’s priorities,” McCord says in the memo. “The most problematic shortfalls are in the operation and maintenance, train and equip, and munitions procurement accounts that fund counter-terrorism operations and assistance in Afghanistan, Iraq, and Syria.”

A new CR would require that U.S. government agencies operate for nearly half of fiscal 2017 at the same spending level as in fiscal 2016, except for programs that Congress might explicitly exempt from that rule.

Domestic departments would also be hamstrung in executing their budgets. But defense officials and hawks in Congress say the Pentagon’s needs are more pressing because the military has troops in battle.

McCord’s memo appears to have provided much of the material for a Senate floor speech last week by Arizona Republican John McCain, the Armed Services chairman.

“A continuing resolution would place our troops at greater risk by forcing them to operate under an outdated budget that does not recognize the full extent of the threats they face,” McCain said then.

For Pentagon leaders, a CR would mean making do with $2.2 billion less than they had planned to receive in fiscal 2017. That sounds manageable, but McCord says this interpretation is “misleading and outdated.”

The actual result could be as much as $22 billion in “account level shortfalls because of misallocations,” he says in the memo.

Under a CR, unless exceptions called “anomalies” are written into the law, no new programs can be launched. What’s more, existing ones can neither boost nor trim their activity or production levels.

The Pentagon has identified 78 new starts and 89 production increases in the first half of the year alone, McCord said. For example, the Navy’s program to develop and build a new class of nuclear missile submarines cannot begin planned procurement of some parts.

But McCord says the more urgent problems are in the war zones.

Certainly, money can be shifted to the war budget from the so-called base budget in cases where some of a program’s money is in the overseas budget and some in the core budget, he says. For instance, a plan to quadruple to $3.4 billion a program to bolster militaries in Europe against a perceived threat from Russia could be “stopped in its tracks,” according to McCord. But he acknowledged that the blow might be softened by redirecting some funds.

However, other programs only exist in the war budget. These include initiatives to train and equip Afghan and Iraqi forces. Such programs cannot borrow money from the base budget to meet their goals.

In particular, he said, the Pentagon wants $289 million to support Kurdish Peshmerga forces, and that would not be automatically provided under a CR without being explicitly included. The cash crunch in this program comes as Kurdish forces “are playing a key role” in the ongoing campaign to retake the Iraqi city of Mosul from the Islamic State, McCord said.

Many of the war funds the Pentagon says it needs are contained in a new $5.8 billion overseas contingency operations budget request, which officials say is largely needed to support higher-than-expected troop levels in Afghanistan and Iraq.

The CR would last until March. But the new war money is needed by January, officials have said.

It remains to be seen whether lawmakers will include the new overseas funding package as part of the next CR. If they do, some of the war-front shortfalls will be solved.

A new presidential administration has never come into office under a CR for the Pentagon, McCord said.

Choosing to adopt a full-year CR would be “nearly unimaginable, especially with troops in harm’s way,” he said.

Among the more perverse potential consequences of a possible full-year CR identified by McCord: The Pentagon would owe the Boeing Co. $331 million in penalties for not having purchased a contractually mandatory 15 KC-46 aerial refueling jets, up from the dozen built in fiscal 2016.

This would be “a waste of funds for which the taxpayer would get nothing in return,” he wrote.