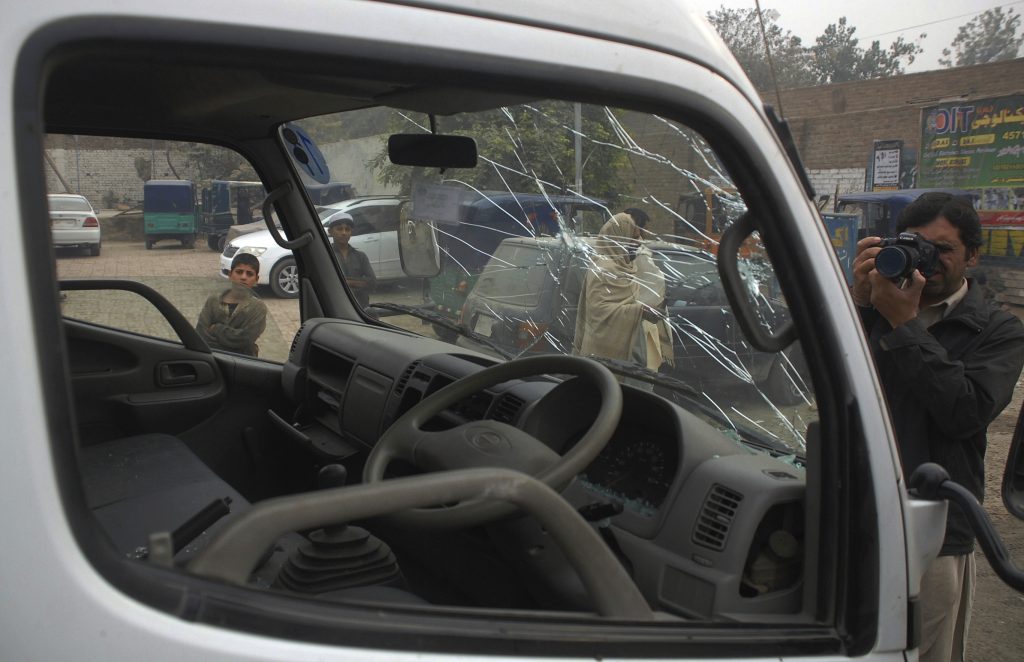 Indian shelling across the frontier into Pakistani-controlled Kashmir hit a bus, killing at least 11 people and wounding many, Pakistani officials said, as tensions between the nuclear-armed neighbors simmer.

Lawat is 60 miles northeast of Muzaffarabad, the capital of Pakistani-held Kashmir, in the upper belt of Neelum Valley that straddles the de facto border splitting Kashmir between India and Pakistan.

Indian officials did not comment on the deaths but a military spokesman said the Pakistani Army initiated “indiscriminate” firing on Wednesday morning on Indian Army posts in Bhimber Gali, Krishna Ghati and Nawshera sectors.

Relations between Pakistan and India have been strained for several months, while cross-frontier shelling has intensified, leading to deaths of civilians and soldiers stationed along the disputed frontier.

Kashmir lies at the heart of the tension. The countries have fought two of their three wars over the region since partition and independence from Britain in 1947.

This week, at least 11 people were killed on both sides.

Tensions have intensified since terrorists attacked an Indian army base in Kashmir in September. India alleged the terrorists were supported by Pakistan, charges denied by Islamabad.