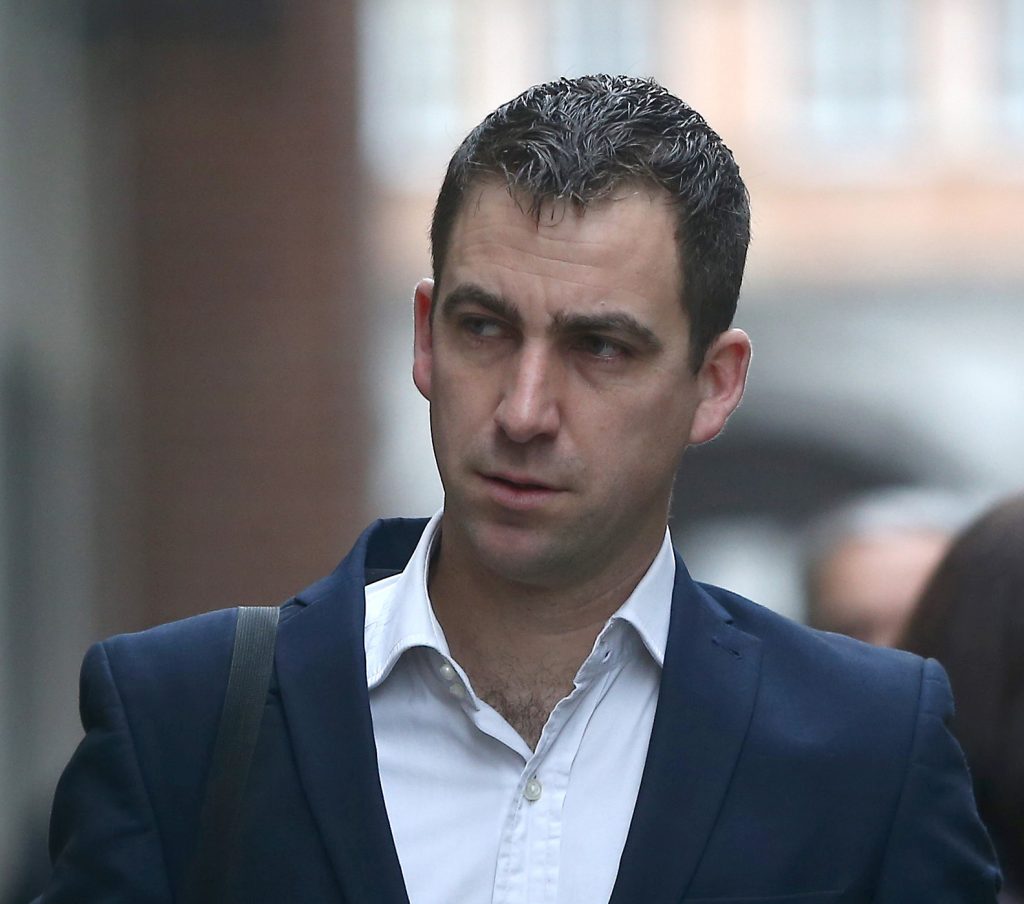 The man who murdered British Member of Parliament Jo Cox in the run-up to June’s referendum on EU membership was sentenced to life in prison on Wednesday and told he would never be released.

Thomas Mair, 53, shot Cox three times and repeatedly stabbed her as the 41-year-old mother of two arrived at a library for an advice session with local residents in the town of Birstall, part of her electoral district in northern England.

Jurors at the Old Bailey court had heard he had shouted something like “Keep Britain independent” and “Britain first” during the attack.

They took just 90 minutes to convict Mair, who had been charged under anti terrorism legislation.

Judge Alan Wilkie denied a request by Mair to speak after the verdict and told him: “You are no patriot. By your actions you have betrayed the quintessence of our country: its adherence to parliamentary democracy.”