National Man Who Admitted to Plotting U.S. Attacks to Be Sentenced
National 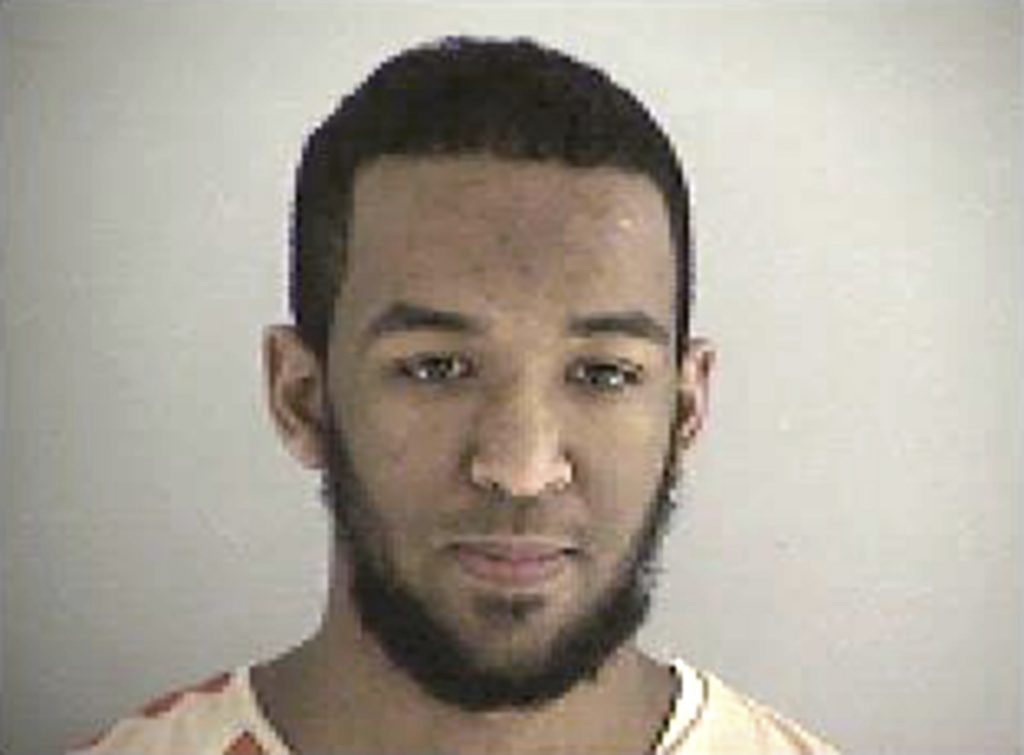 An Ohio man faces sentencing after pleading guilty to charges that he plotted attacks against a member of the U.S. military and a police station in support of the Islamic State terror group.

Court documents said Abdulkader pleaded guilty to attempting to kill officers and employees of the United States, providing material support of a foreign terrorist organization and to a firearms count.

Investigators said Abdulkader communicated with an Islamic State member. They said he wanted to brutally murder a military employee and attack a police station.

The 22-year-old West Chester Township man was arrested in a Mason parking lot in May 2015 after buying an AK-47 rifle.

A former CIA operations officer who has written extensively about terrorist organizations has claimed that Abdulkader was unfairly set up. In a court filing, Marc Sageman argued that the FBI’s use of a confidential source gave Abdulkader the means to commit an attack that he wasn’t able to carry out without the government’s involvement.

Prosecutors said that Abdulkader had been in contact with an Islamic State operative before the confidential informant contacted him.

Court documents said the former Xavier University student was communicating with Junaid Hussain, an Islamic State terrorist who was reported killed in a U.S. drone strike in August 2015.

His arrest in 2015 came four months after another suburban Cincinnati youth was arrested by the FBI after buying assault weapons and ammunition, allegedly for a plot to attack the U.S. Capitol in support of the Islamic State terror group.

Christopher Lee Cornell, 22, of Green Township, pleaded guilty to three counts, including attempted murder of U.S. officials and employees, and is scheduled to be sentenced Dec. 5. Federal prosecutors in that case are seeking a 30-year sentence.