Technology Another Failure in Search for Treatment to Slow Alzheimer’s
Health, Science & Technology 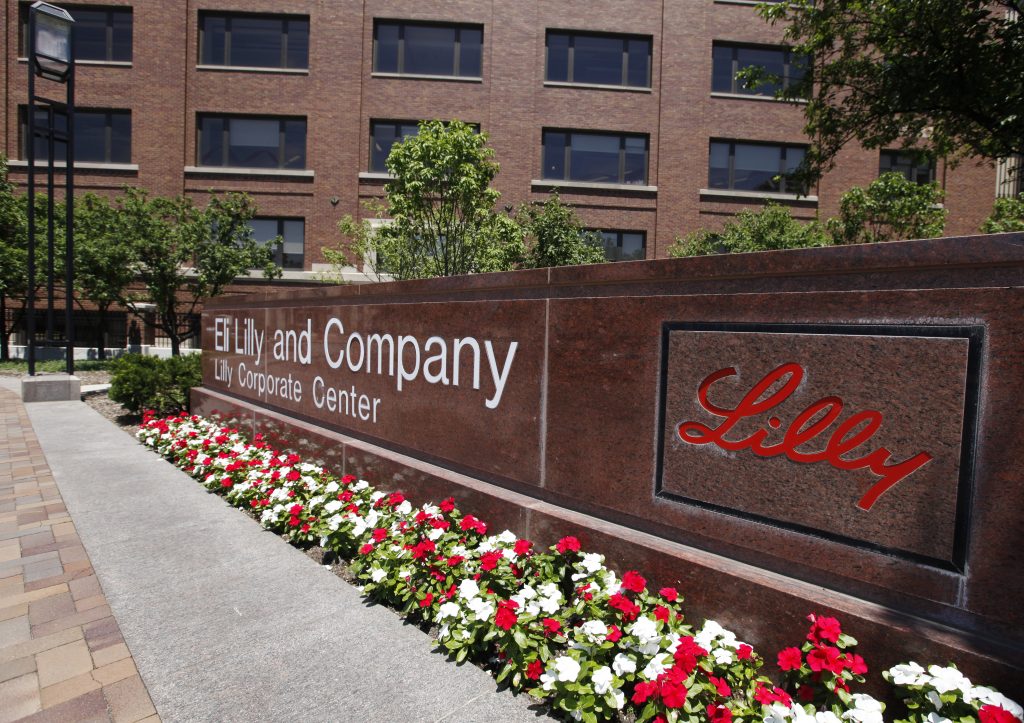 An experimental treatment for Alzheimer’s failed again in a widely anticipated study, disappointing many who had hoped Eli Lilly had finally found a way to slow the progression of the mind-robbing disease.

The drug did not work better than a placebo treatment in a study of 2,100 people with mild Alzheimer’s, the company announced Wednesday.

“We’re incredibly saddened by the news,” said Maria Carrillo, chief science officer of the Alzheimer’s Association, who was not involved in Lilly’s research. “There was a lot of hope for this avenue, this approach.”

Alzheimer’s experts had modest expectations for the drug, called solanezumab (sol-ah-NAYZ-uh-mab). It had already failed in two large studies of people with mild-to-moderate forms of the disease. Combined results, however, suggested that the drug might work for those with the mildest symptoms.

Lilly started another study, testing monthly infusions of the drug for 18 months in those patients.

The drug binds to a protein called amyloid beta that builds up in the brains of Alzheimer’s patients. The drug clears the protein from the brain before it can clump together to form a sticky plaque between nerve cells. Researchers think the protein triggers the degenerative disease, which impairs memory and thought.

Amyloid still plays some role, and it’s premature to abandon the notion of targeting it, said a specialist who has led many previous failed Alzheimer’s drug studies.

“When you get a result like this you have to question, is it the stage of the disease, is it the particular drug you are testing, or is it some combination. Or is the strategy wrong,” said Dr. Stephen Salloway, neurology chief at Brown University in Providence, Rhode Island. “We don’t know the answer.”

Lilly’s drug is still being tested in two other major tests. One involves patients with a rare, inherited form of Alzheimer’s, and the other is a prevention trial of people who have no symptoms but have amyloid in their brain as seen on scans.

At least 18 other drugs are in late-stage testing, including several similar to solanezumab.

“There are other approaches that we need to pursue,” Carrillo said. “We need to redouble our efforts.”

Lilly has spent about $3 billion over the past 27 years on Alzheimer’s research. One of the drugmaker’s researchers, Dr. Eric Siemers, said the latest results were a “bump in the road,” and scientists are looking forward to learning more from the results of other potential treatments.

“We’re continuing to go forward, it’s just not as fast as we would like,” said Siemers.

With more than five million people in the United States afflicted, Alzheimer’s is the most common form of dementia. There’s no known way to prevent, cure or even slow its progression.

Current treatments on the market, like Aricept and Namenda, only temporarily ease symptoms such as memory loss, confusion and agitation.

Alzheimer’s patients typically live an average of eight years after their symptoms become noticeable, during which the disease gradually erodes their memory and ability to think or perform simple tasks.

Wall Street analysts had given Lilly’s drug relatively low odds of success. Even so, shares of Eli Lilly and Co. plunged nearly 12 percent, or $9, to $67 Wednesday after results came out. Shares of other drugmakers researching Alzheimer’s treatments, like Biogen Inc., also sank in early trading.