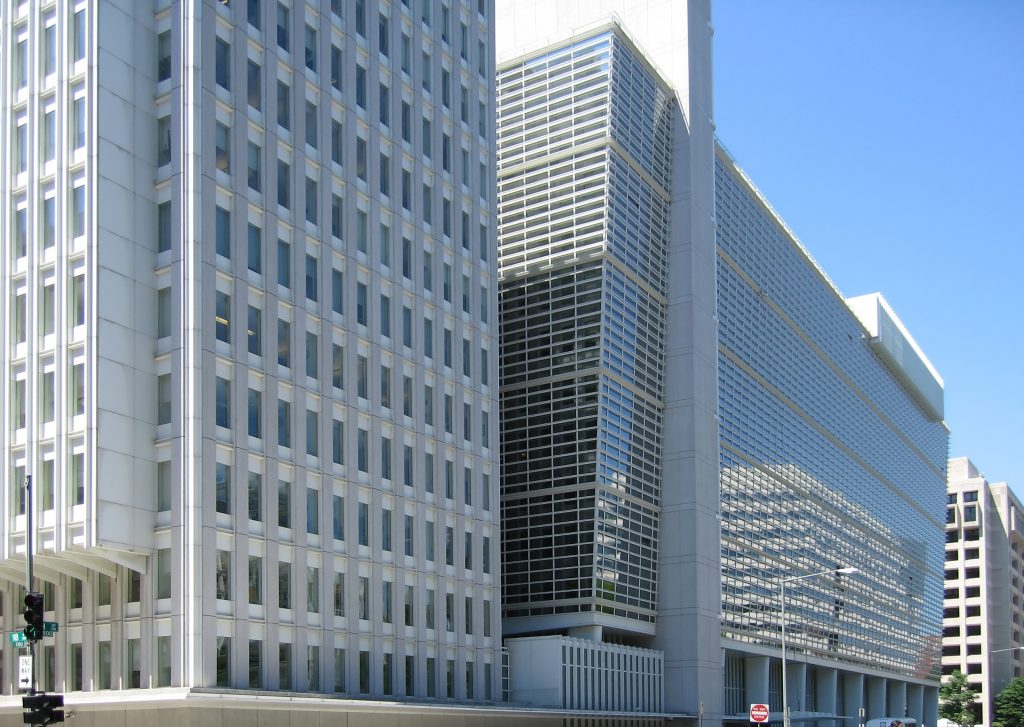 The bank’s chief economist for Europe and Central Asia, Hans Timmer, said Tuesday that the region’s economies are expected to grow 1.6 percent this year, with similar growth levels in 2017 and 2018.

However, the bank says people are worried that many of the new jobs are temporary and part-time and the skills required are “driven by new digital technologies.”

In comments made in Romania, Timmer said there was “increasing mistrust in institutions and the economic system… More and more people are saying the system is not working for them.”

“There are enough jobs but they are temporary jobs, part-time jobs.”