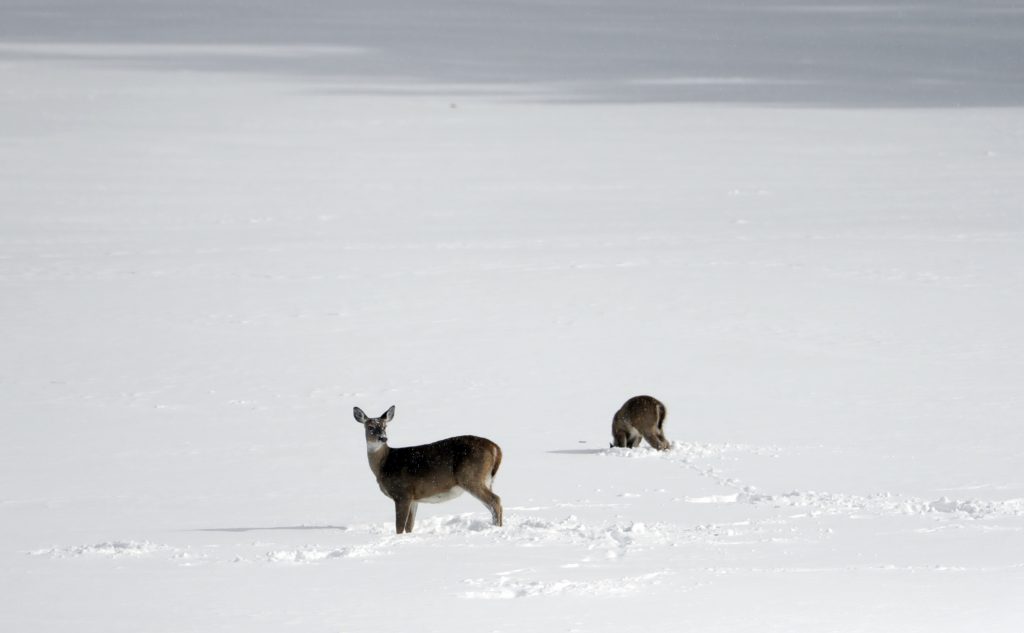 Some schools in upstate New York have canceled classes for a second consecutive day, giving students an early start to their Thanksgiving break after lake-effect storms dumped more than three feet of snow in some areas.

Classes have been called off or are starting two hours late for dozens of school districts in central and northern New York, where storms that started over the weekend continued into early Tuesday morning.

The National Weather Service says the heaviest snowfall totals were recorded in areas south and east of Lake Ontario. Meteorologists say parts of Oswego County on the lake’s eastern end received up to 40 inches of snow.

Other snowfall totals included 16 inches in the Rochester area and two feet in Binghamton and near the Massachusetts border in Rensselaer County.