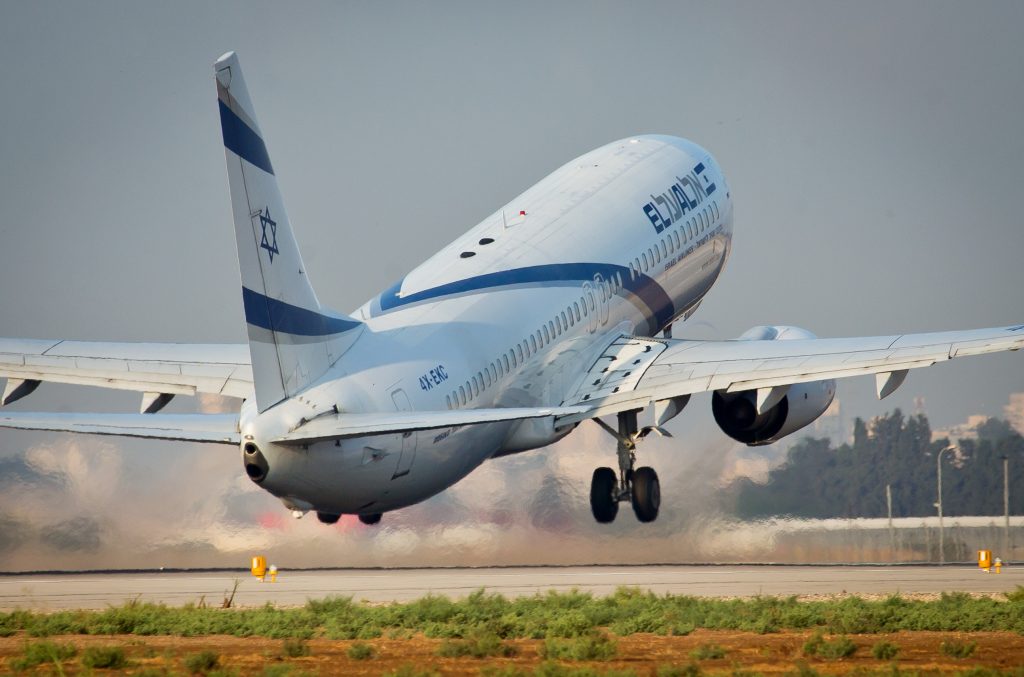 There was “significant progress” in talks between management and pilots in the ongoing dispute at El Al. The talks were hosted by Histadrut head Avi Nissenkorn, in the hope of heading off a declaration of a work dispute by pilots over what they said was management’s efforts to strongarm them out of benefits they achieved in collective bargaining.

That meeting followed an emergency discussion by pilots and flight staff earlier Monday after reports emerged that seven senior members of the El Al pilot staff had submitted their resignations Sunday night, reportedly over what they considered “the irreconcilable differences” between management and pilots. In response to the resignations, El Al issued a statement saying that the actions “were further proof of the pressure being placed on pilots by the union.” However, the resignations do not take effect for three months – leaving open hope that they would be rescinded if the labor dispute is reconciled. The union responded by saying that it “regretted that the company’s directors would seek to place blame, instead of seeking to build trust in the wake of the mass resignation of top staff. And to add insult to injury, management seeks to persuade staff to cooperate with their plans, as they continue to cancel flights and cause suffering to hundreds of passengers.”

Meanwhile, the Airports Authority said that it will begin to fine and sanction El Al if it continues to postpone or cancel flights. A report on Channel Two said that officials were implementing the sanctions because the airline’s disruptions of scheduling at Ben Gurion Airport were beginning to affect the operations of the entire airport and of other carriers.

Among the sanctions is a new edict that will prevent baggage crews from loading an El Al flight until it was definitely planning to take off on schedule. In numerous incidents in recent days, flights were canceled at the last minute, after some or even all baggage had been loaded onto a plane. In those cases, El Al at the last minute chartered a plane from another carrier to conduct the flight, but that entailed removing luggage from one plane and loading it onto another.

In addition, the Authority will no longer provide the airline with a range within which to begin a flight affected by the labor dispute with pilots. The airline will be expected to stick to the time it committed to taking off – or otherwise get a special permit from the Authority to conduct the flight, which will effectively fine the airline for being late.