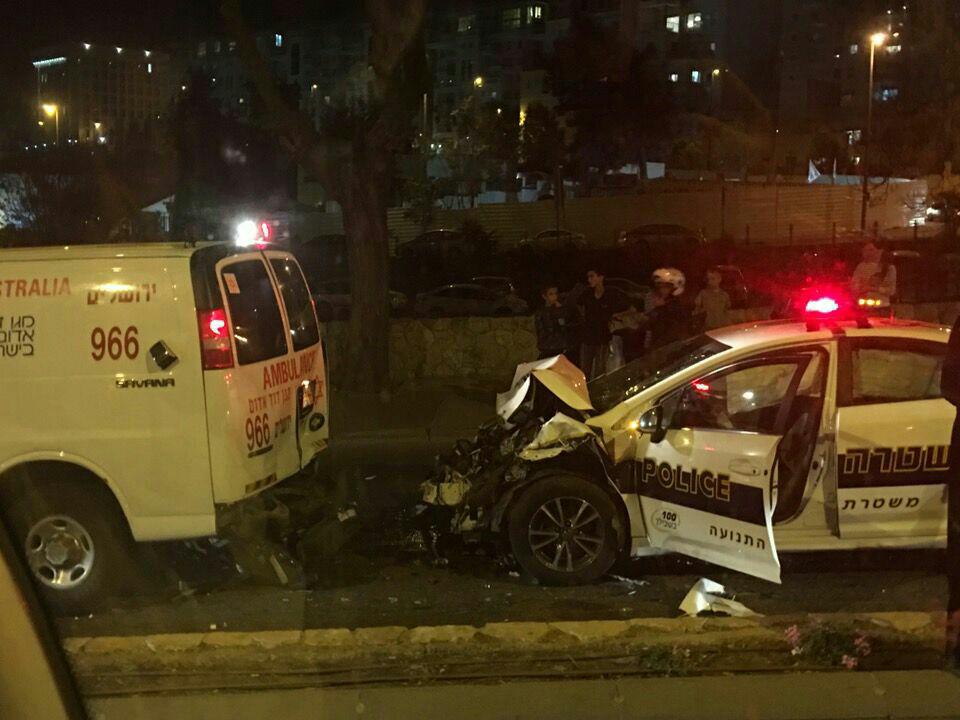 Polish officials say that several vehicles in a convoy that included Poland’s prime minister collided near the entrance to Yerushalayim, during the premier’s visit to Israel.

The car carrying Prime Minister Beata Szydlo was not one of those that collided. She was unharmed.

The accident occurred late Monday as Szydlo was being transported from the Ben Gurion airport to Yerushalayim at the start of Polish-Israeli discussions.

One was a government security guard and the other a staff member of the prime minister’s office.