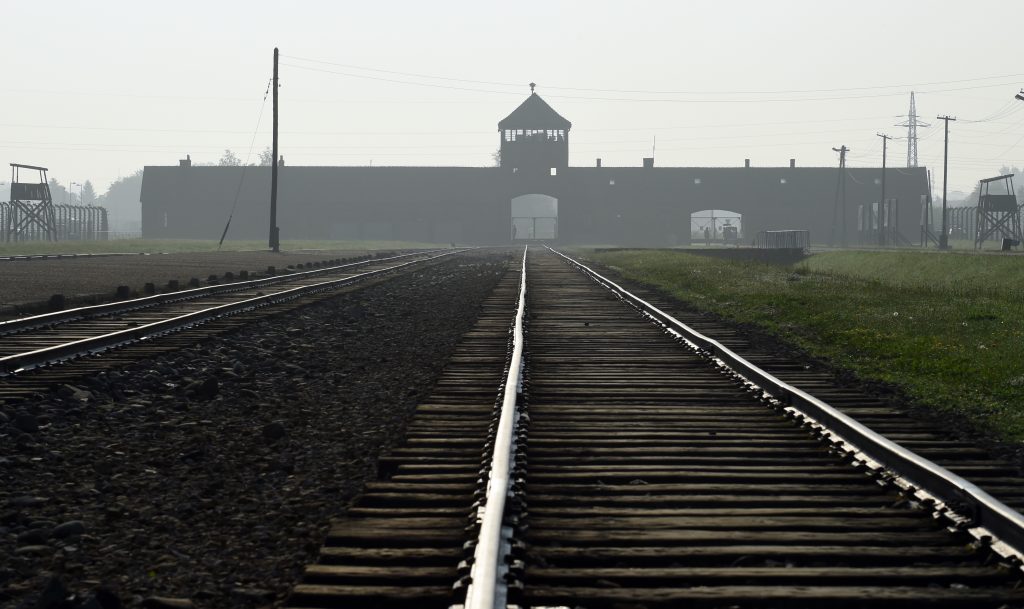 Tens of thousands of Nazi war-crimes suspects may have been able to continue receiving disability pensions despite a law passed nearly two decades ago ordering them revoked, according to an official review quietly published Tuesday that revealed that only 99 people lost their payments.

The review, commissioned by the Labor Ministry and posted on their website, concludes that several factors led to the poor success rate, including the sheer scale of the task of reviewing tens of thousands of cases, the lack of digitalization of key files, legal challenges and, in some cases, apathy in implementing the law.

When the law was passed in 1998, the expectation was that it would result in up to 50,000 people losing their pensions, according to the report.

But the review found that only 99 people suspected of “crimes against the principles of humanity” ever lost their pensions. The research covered the years 1998–2013 but no more have been removed to date.

“The results are incredibly disappointing,” said Efraim Zuroff, the top Nazi hunter at the Simon Wiesenthal Center. “I never thought in my worst nightmares that the number would be so low.”

The Labor Ministry would not comment on the phone and did not immediately respond to emailed questions.

In 1950, West Germany approved special pensions for “victims of war” for those injured in World War II, at which time some 4.4 million people qualified for payments. Recipients ranged from civilians injured in Allied bombings to SS death-camp guards, as well as their widows and some other dependents.

Lina Heydrich, the widow of assassinated top Nazi Reinhard Heydrich, one of the main architects of the Holocaust, was among the most prominent recipients in the last category. She died in 1985.

In 1998, amid outrage that possible war criminals were receiving compensation but many Jewish and other Nazi victims were not, the law was changed to exclude anyone who had committed “crimes against the principles of humanity or the rule of law.”

By then, some 940,000 people were still receiving the pensions.

A combination of Germany’s strict privacy laws and the fact that the administration of the pensions is split among the country’s 16 states meant the report’s researchers had incomplete information to work with, and therefore could not specify exactly how many recipients were former military.

They did determine, however, that eight states reported in 1998 a total of 23,501 former SS troops receiving disability pensions. The other eight states failed to respond, the report notes.

As of last year, some 150,000 people were receiving the pensions but Zuroff said that the report shows the effort to remove them had effectively ended.

“From our perspective the project is over,” he said.