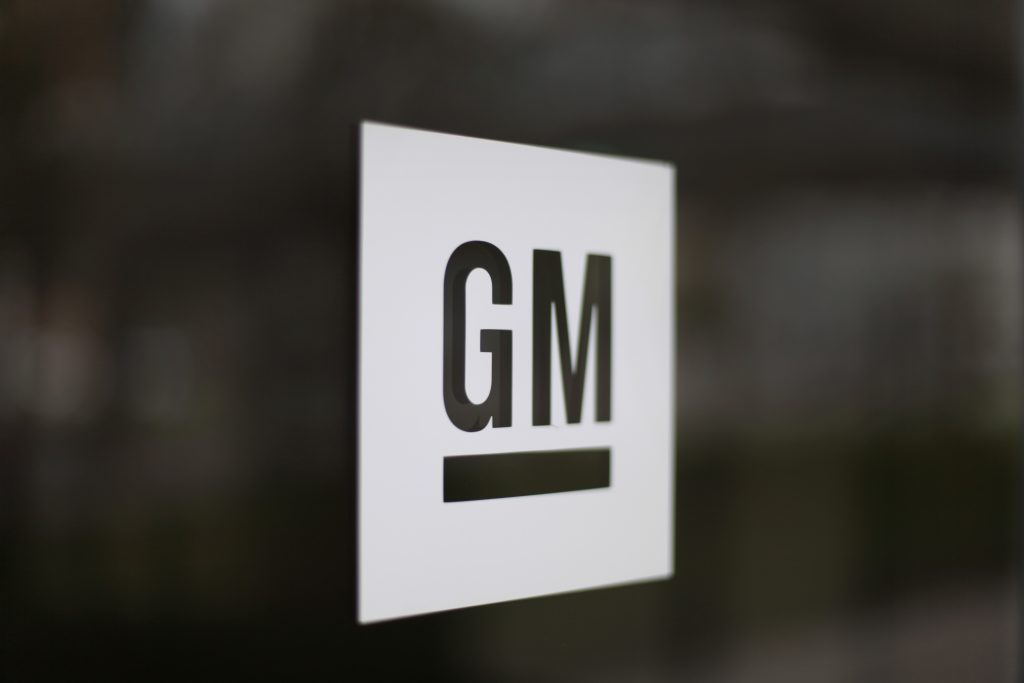 U.S. auto-safety regulators are allowing General Motors to delay a large recall of potentially defective air bags, giving the company time to prove that the devices are safe and to possibly avoid a huge financial hit.

The unusual move by the National Highway Traffic Safety Administration buys time for GM to do long-term tests of Takata air-bag inflators in older trucks and SUVs including its top-selling vehicle, the Chevrolet Silverado pickup.

GM reluctantly agreed to recall 2.5 million vehicles in May to replace Takata front-passenger inflators. The company said at the time its inflators are unique and safer than those linked to 11 deaths in the U.S. and as many as 16 worldwide.

The company petitioned for the delay last week and the government agreed Monday. The decision delays the recall until Aug. 31, 2017. If GM can prove that the inflators are safe by that time, the recall could be canceled.

The recall also covers the GMC Sierra pickup and many popular full-size SUVs from the 2007 to 2011 model years. Some of the trucks are older than the minimum six years that it takes for Takata inflators to deteriorate and become risky. But GM contends its tests show they are safe for at least 3 ½ more years.

The testing could help GM fend off several recalls totaling 6.8 million trucks and SUVS with the same inflators that ultimately could cost the company $870 million, according to a GM filing with securities regulators. Another batch of recalls is slated to start Dec. 31. The delay also pushes the decision into the administration of President-elect Donald Trump, who has stated that he wants to get rid of unnecessary government regulation.

GM said the timing of its filings was motivated by upcoming NHTSA deadlines. “Any other conclusion is just speculation,” it said in a statement.

One auto-safety advocate called the decision a backroom deal and questioned whether it would keep people safe.

Takata uses ammonium nitrate to create a small explosion to inflate air bags in a crash. Tests show the chemical can deteriorate when exposed to prolonged high temperatures and airborne moisture. That can make it burn too fast, blowing apart a metal canister and flinging shrapnel into drivers and passengers.

NHTSA’s decision will delay the recall by about two months. GM has said it will take until June of 2017 to design and manufacture replacement inflators. GM will continue engineering and will be ready if NHTSA decides the recall should happen.

The GM case began when Takata filed papers with the government declaring that 40 million inflators in vehicles from 17 auto manufacturers were defective and should be recalled. The addition pushed the number of recalled inflators to about 70 million, adding to what already was the largest auto recall in U.S. history. The recalls would be phased in through December of 2019 as replacement parts become available.

In its petition seeking the delay, GM said 52,000 air bags in its trucks and SUVs have inflated in crashes, and none has ruptured. The company also said Takata has tested 1,475 GM inflators and all worked as designed.

The long-term tests would be done by Orbital ATK, a Virginia engineering company that already has determined the cause of Takata inflator ruptures.

NHTSA said GM will update the agency monthly on testing, and if the agency finds any safety problems, it can require the recall to start.

If GM can get the 2.5 million-truck recall canceled, it likely will seek the same decision for 4.3 million more trucks with the same inflators that were due to be recalled starting next year.

Safety advocates and a lawmaker argued against a previous GM petition to delay the recalls.

Sean Kane, president of Safety Research and Strategies Inc., a Massachusetts firm that does testing for plaintiffs’ lawyers and other clients, said the timing of NHTSA’s decision shows it was a “backroom deal” that left the public in the dark.

Kane said NHTSA apparently didn’t consider Takata’s manufacturing and quality control problems. In past recalls, automakers excluded some vehicles because they had not experienced inflator ruptures, yet the vehicles were eventually recalled, he said.

Sen. Bill Nelson, D-Fla., wrote that before a South Carolina man was killed by a Takata inflator in a Ford Ranger pickup, Ford had tested 1,900 Ranger inflators and found no sign of abnormalities. He called the GM delay a mistake and said other automakers could now ask for the same thing “while an untold number of drivers continues to be at risk for serious injury or death.”

Normally, automakers front the cost of recalls and are reimbursed by parts makers. But Takata is struggling financially, putting reimbursement in jeopardy. Takata has hired a restructuring firm to seek a buyer, and it’s also possible that its North American operations will seek bankruptcy protection. That could shelter it from some recall costs, which then would have to be borne by automakers such as GM.