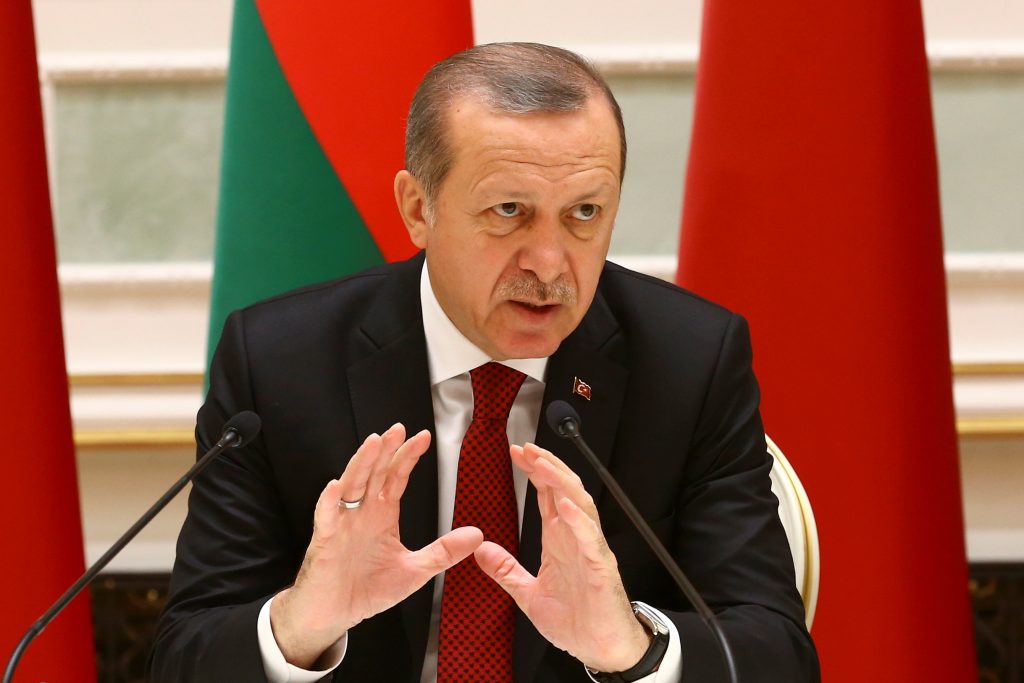 In his first interview with Israeli media in 13 years, Turkish President Recep Tayyip Erdoğan was not conciliatory in comments on the Gaza flotilla incident which wrecked bilateral relations for half a decade, and unbending in his support for Hamas.

“There is no point in comparing and asking who is more barbaric,” he added during the interview aired in Israel Monday night.

When it comes to Hamas, Erdoğan stated that he doesn’t believe they are a terror organization, and that he meets with them all the time.

Erdoğan became agitated when discussing the interception of the 2010 Mavi Marmara in 2010 in which nine Turkish citizens were killed while resisting an IDF boarding party. According to the IDF investigation, the Israeli naval commandos resorted to lethal force only after being set upon by armed passengers who tried to kill them.

The Turkish president denied it. He asserted that the claims made by Israeli commandos about violence by those aboard the ship were “all lies.”

“They cannot be believed,” Erdoğan said. “We have all the documents to prove it.”

Addressing Israeli journalist Ilana Dayan, he declared, “I have seen everything. You cannot speak the truth. The fact that you are a journalist does not mean you have to lie. If you think you can pressure Recep Tayyip Erdoğan into a corner you are mistaken.”

On relations with Israel, Erdogan said that “normalization is progressing, but it will take a long time.”