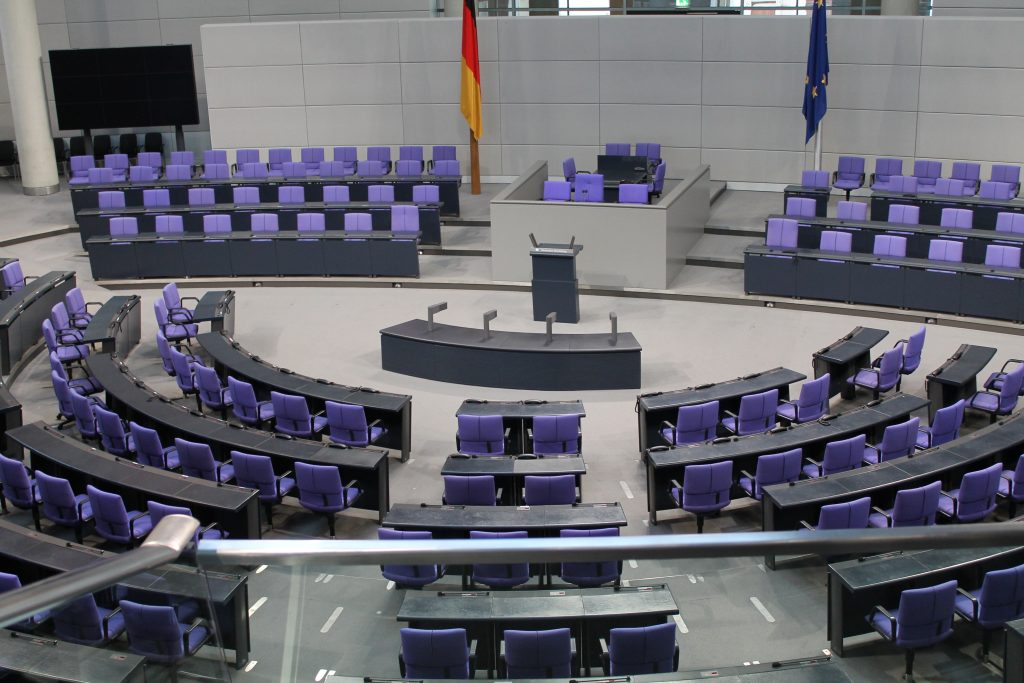 The report cited sources at the Berlin headquarters of Merkel’s Christian Democrat party.

Some 55 percent of Germans want Merkel to serve a fourth term, with 39 percent against, an Emnid poll published in the Bild am Sonntag newspaper showed on Sunday.

Merkel has steered Europe’s biggest economy through the financial crisis and the euro zone debt crisis and has won respect internationally – U.S. President Barack Obama on Thursday described her as an “outstanding” ally.

With Trump’s victory in the United States and the rise in support for right-wing parties in Europe, some commentators see Merkel as a bastion of Western liberal values.

However, her decision last year to open Germany’s borders to around 900,000 migrants, mostly from war zones in the Middle East, angered many voters at home and hit her personal ratings.

Her party has slumped in regional elections in the last year while support for the anti-immigrant Alternative for Germany (AfD) has swelled.

In September, after a heavy defeat for the CDU in a Berlin state election, a humbled Merkel surprised the country by saying she wished she could turn the clock back on the migrant crisis, though she stopped short of saying her policy was a mistake.

62-year-old Merkel, who grew up in Communist East Germany, is a physicist who only became involved in politics after the fall of the Berlin Wall in 1989. She is seen as a talented negotiator but has also shown a ruthless streak.

Merkel never built up a regional power base but over the years she has sidelined her main male rivals and has no obvious successor.

She still requires the backing of her Christian Social Union (CSU) allies in Bavaria, who have fiercely criticized her open-door migrant policy but, with no obvious candidate of their own, are widely expected to fall in behind her.

Polls put her conservative bloc around 10 points ahead of its nearest rivals, the Social Democrats (SPD), with whom she shares power. Many pollsters see another ‘grand coalition’ as the most likely option after the September election, although the rise of the AfD makes coalition arithmetic more complicated.

By standing again, Merkel could end up matching the 16 years in office of her former mentor, Helmut Kohl. It was Merkel herself who broke with Kohl and told her party in 1999, in the midst of a funding scandal, that it should move on without him.

It is unclear whether, if she wins a fourth term, she would serve a full four years. She has said in the past that she wants to find the right time to leave politics, and not cling on too long.