Israel Poll: Yehudah and Shomron Residents Feel Safer Than Those in Other Areas
Israel 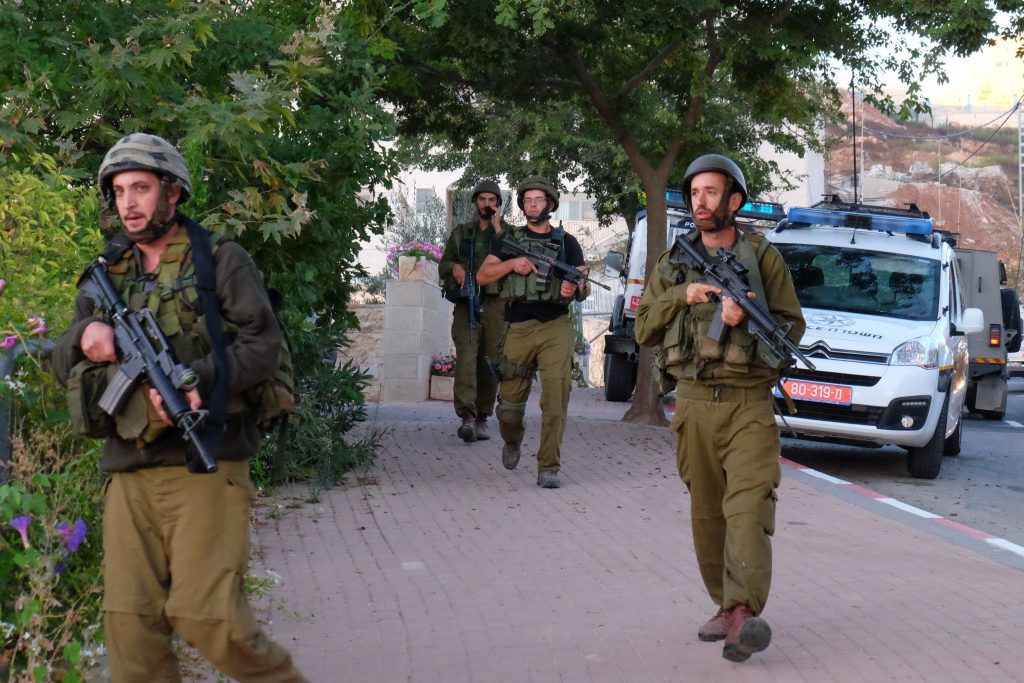 Despite the high incidence of acts of terror and repeated complaints about lack of police protection, a government survey has found that people living in Yehudah and Shomron feel safer than Israeli citizens in most other parts of the country.

The Central Bureau of Statistics (CBS) released on Sunday the results of a comprehensive survey on the personal security of Israelis.

The CBS report broke down the data according to geographic area, age and gender. Some 85-88 percent of people in the north and in Yehudah and Shomron said they felt safe when walking alone at night.

By contrast, residents of the Yerushalayim area felt the least secure, with only 73 percent saying they felt safe in their neighborhoods at night. In Tel Aviv, Haifa, Rishon Letzion, Ashdod, Petach Tikva, Netanya and Be’er Sheva the figure was between 78-80 percent.

Similarly, in terms of general feelings of security, 89 percent of residents of Yehudah and Shomron said they feel secure, the highest rating, while people living in Yerushalayim scored lowest, only 81 percent saying they feel secure in general.

Not suprisingly, older people feel less safe. In the over-65 category, 87 percent said they did not feel safe walking outside at night; whereas 81 over the age of 20 said that they either feel very safe or completely safe when asked ‘Do you feel safe walking alone in your area at night?’

Women feel less safe than men; 90 percent of men responded that they felt safe walking alone at night, compared to only 72 percent of women.