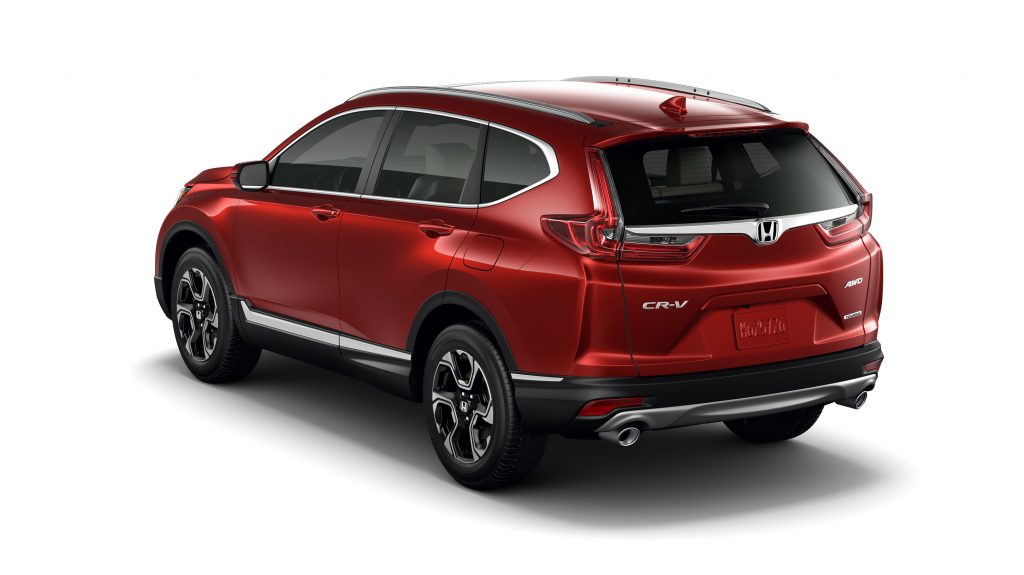 Automakers use the model year to distinguish new vehicles sporting the latest updates in technology, styling, creature comforts and options. But why are new models born in the future, with model year 2018 vehicles introduced in 2016, for example? Finding the answer is like finding Waldo.

There are a variety of theories regarding who or what initiated the model year. While Henry Ford helped create the auto industry in the early 1900s, a tip of the hat goes to the nation’s farmers for playing a role.

“The automotive model year started back in the teens. Farmers would harvest their crops and sell them every fall, and that’s when they had enough cash in their pockets to go out and buy a car. And that’s how the model year started, and eventually that’s how the fall introduction of new cars started,” says John Wolkonowicz, an independent auto analyst and historian in Boston.

“In the early days, assembly plants in northern states had trouble with lighting and heating in the winter months,” says Bob Kreipke, Ford Motor Co. historian, “so they mostly produced in the summer months and then put the cars out for sale in the fall.”

Following World War II, the industry settled on Oct. 1 as the start of the model year, Wolkonowicz said, and it was subsequently recognized as the time new cars and new features arrived annually.

“The new model year in the ’50s and ’60s was designed to bring excitement in cars. Cars were shipped to dealers covered in canvas tarps and dealer showroom windows were painted over to hide the cars until preview night. Dealers had parties in their stores on the night the new cars were shown for the first time,” Wolkonowicz said.

Thus the end of the year felt like a new year for cars.

One factor that influenced the annual model change was federal safety, emission and fuel economy mandates in the 1960s and 1970s that forced automakers to not only focus on new technology and innovation, but on the timetables set to meet them. As government regulations increased, development costs skyrocketed.

“The cost of regulations is one reason the model cycle (from introduction to a replacement version) moved from what had been three years to what has become five to six years. And it’s why there aren’t as many new cars introduced each model year today as there had been in the past,” said Joe Phillippi, president of AutoTrends, an automotive research and consulting firm in New Jersey.

The three-year model cycle meant modest changes and upgrades in each of three consecutive years before the vehicle was replaced with a totally redesigned next generation successor that prompted consumers to buy again. Critics called it “planned obsolescence” motivated by the desire to make lots of money.

“The industry needed time to develop the items to meet the regulations, because it takes more time to install a rearview camera than it does to simply add a tail fin,” said Kreipke, in defense of the longer model cycle. “The industry also needed longer time to make money on the vehicles after adding costly government-mandated systems. With a three-year cycle you wouldn’t reach break-even on the cost of regulations in three years. There’s a saying in the industry that the first vehicle off the line costs $20 million and it takes at least three years to get that down to $20,000 so you can make some money.”

Since photos of new model year vehicles appear in magazines and newspapers, as well as being seen in person at auto shows months before going on sale, the new model year has lost some thunder, but still attracts a special breed of buyers.

Another group of consumers concentrate on money spent or saved.

In keeping with the adoption of a model year cycle, automakers have adopted a marketing cycle that pits the newest model year one to two years ahead of the calendar year.

The newest model year vehicles typically debut on the auto circuit to begin motivating both consumer awareness as well as interest — Los Angeles in November, Detroit in January, Chicago in February and New York in April. Sometimes the automakers show concepts still more than a year from possible production, with consumer reaction to the vehicles at the show used to measure what tweaks need to be made — and whether consumers even want the vehicle.

More automakers are shifting away from world debuts at auto shows, where dozens of new cars can be revealed in a day, to singular events removed from the crowded auto show cycle. Chevrolet introduced the 2018 Equinox crossover at the Museum of Science and Industry in Chicago this September, for instance, and Honda revealed the 2017 CR-V crossover at a produce market in Detroit this October.

The marketing spin continues after the debuts. Automakers may subsequently announce specs and pricing to keep consumers’ interest in the months between debut and arrival in dealerships. The automakers then conduct a series of media previews to gauge whether to expect a warm or cool reception to the vehicles, the first one called a long lead preview many months ahead of arrival in dealerships where the press drives prototypes. Then just before being shipped to dealers, the media and select customers are gathered at what’s called a short lead preview of the vehicles as they will be equipped and as they can be expected to perform when they go on sale.

Once the previews conclude, dealers sit back, waiting for the delivery trucks to arrive full of model year vehicles that often match up with the calendar year.