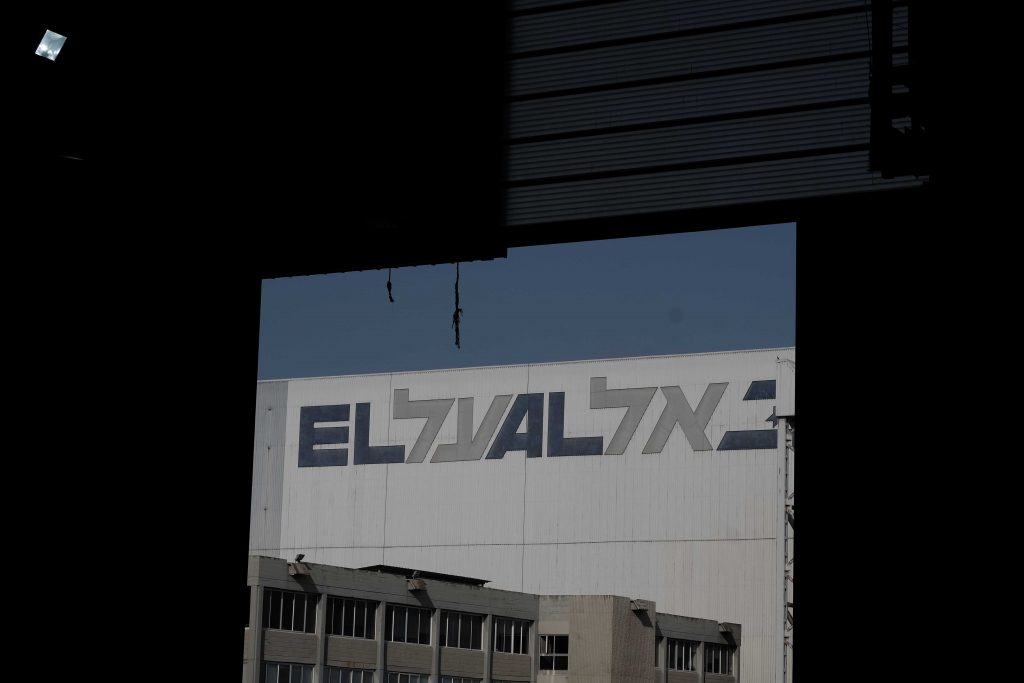 The labor crisis at El Al is likely to get worse before it gets better, media reports said. At a weekend meeting, pilots decided to increase their sanctions against the airline, with both sides blaming each other in turn for either canceling flights or failing to show up for work.

Four long-haul flights scheduled for Motzoei Shabbos were either canceled or delayed. A flight to Bangkok was canceled altogether, while flights to Newark, JFK and Beijing were either delayed to Sunday morning or off-loaded to a charter. El Al management issued an apology, telling passengers it was sorry that they were caught up in the mess. “We see this as a very serious situation, which is harming not only passengers, but other staff as well, including flight attendants, ground crew and maintenance workers. All these are suffering along with passengers as the pilots continue to refuse to fly.”

Management once again released its “shaming list,” in which it listed the reasons why flights could not take off. Over two dozen pilots, first officers and essential crewmembers either called in sick, said that they were “busy,” refused to answer the phone, or outright refused to fly unless they were guaranteed that they would not have to make a return flight.

At issue is what management called featherbedding by pilots, who have been able to double their base salaries by a series of maneuvers that allow them to get paid without actually having to work — for example, by flying as crew in one direction and immediately returning to Israel as a passenger, which according to their contracts they are paid for as well. The dispute over hours, work schedules and inflated salaries has been going on for years, but it is only in recent months that management has said that it is determined to put an end to it. According to the pilots, management has been plotting to fire them and either rehire them with basic contracts, or bring in foreign crew. The union representing pilots says that management’s tactics of chartering planes and crew to replace them on regularly scheduled flights harms passengers and is a clear sign that their intent is to break the union.

Pilots are expected to vote this week on declaring a work dispute with El Al. If they do so, a strike would likely be declared within two weeks. Histadrut head Avi Nissenkorn is set this week to invite both management and pilots to a meeting in order to head off that possibility.