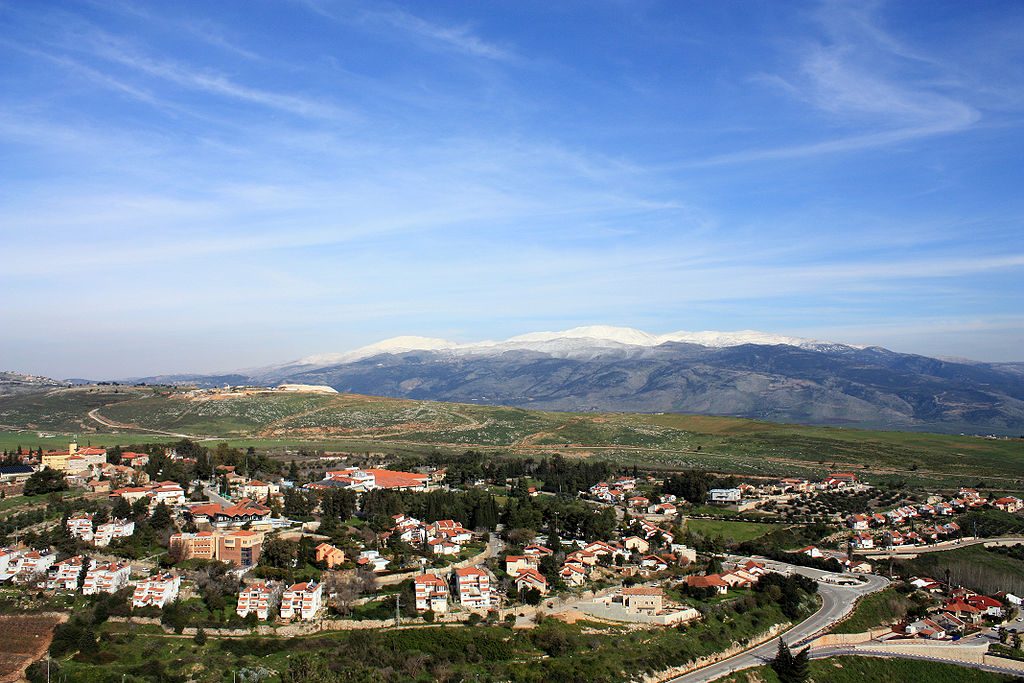 An earthquake measuring 3.6 on the Richter scale was felt in northern Israel overnight Motzoei Shabbos. The Israel Geophysics Institute said that the earthquake’s epicenter was in central Lebanon, but was felt in Israel, especially in the area of Metulla. No injuries or damage were reported.

About six months ago, a series of earthquakes were felt in central and southern Israel. One of those earthquakes measured 4.9 on the Richter scale, with its epicenter 100 kilometers south of Eilat, in Sinai. There were no injuries or damage in those quakes, although tourists and residents in Eilat felt the quake.

The last earthquake in Israel itself occurred a month ago, near Arad, but was so weak that the Institute did not even record it.