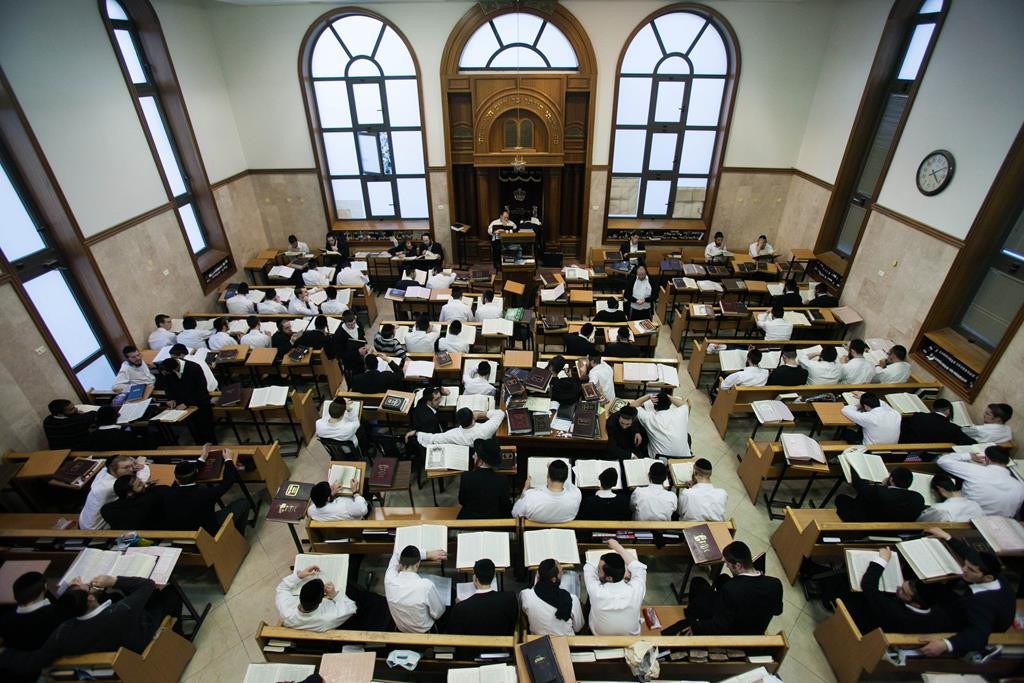 The government is expected to approve a further increase in funding for yeshivos at its cabinet meeting Sunday. Assistance to yeshivos is expected to be increased by NIS 48 million as a result of the vote.

The latest increase almost reverses completely the measures put in place by former Finance Minister Yair Lapid, who sought to severely limit funding for yeshivos. The latest increase restores funding for foreign students who are learning at yeshivos in Israel, which Lapid conditioned on enrolling students in a state-sponsored Jewish heritage course. The funding will now be forwarded to institutions that host the students without requiring them to participate in the program.