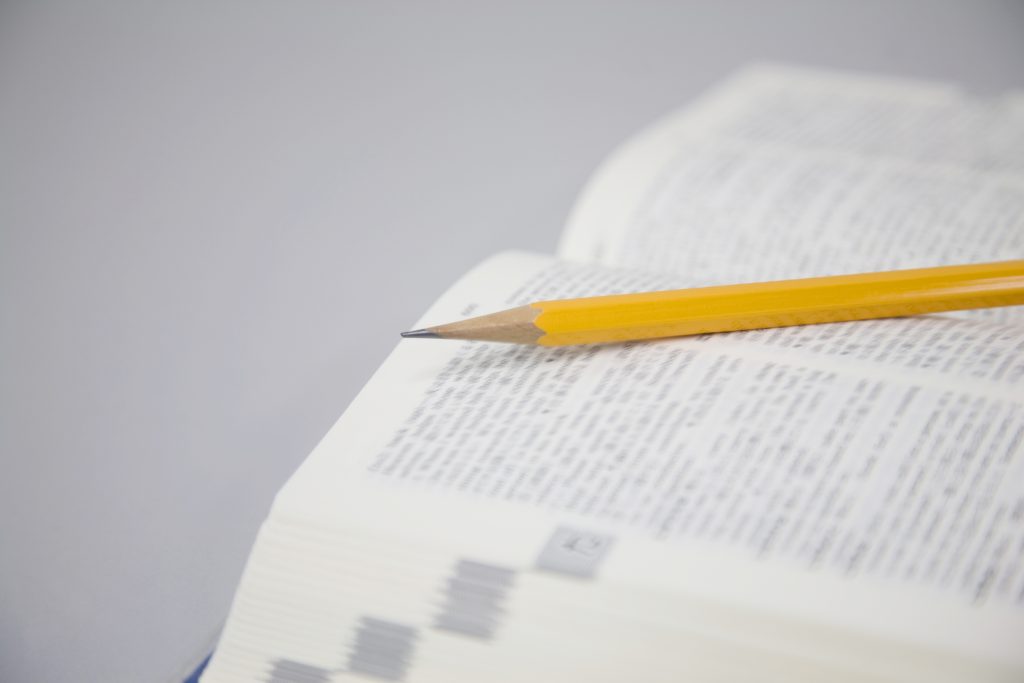 And this sentiment — smiley face — is so last year.

Oxford Dictionaries has selected “post-truth” as 2016’s international word of the year, after the contentious “Brexit” referendum and an equally divisive U.S. presidential election caused usage of the adjective to skyrocket, according to the Oxford University Press.

The dictionary defines “post-truth” as “relating to or denoting circumstances in which objective facts are less influential in shaping public opinion than appeals to emotion and personal belief.”

In this case, the “post-” prefix doesn’t mean “after” so much as it implies an atmosphere in which a notion is irrelevant — but then again, who says you have to take our word for it anymore?

Throughout a grueling presidential campaign in which accusations of lies and alternate realities flowed freely, in every direction, hundreds of fact checks were published about statements from both Donald Trump and Hillary Clinton.

Dozens of media outlets found that Trump’s relationship with the truth was, well, complicated.

“We concede all politicians lie,” conservative columnist Jennifer Rubin wrote in September. “Nevertheless, Donald Trump is in a class by himself.”

She cited The Atlantic’s David Frum, who described Trump’s dishonesty in May as “qualitatively different than anything before seen from a major-party nominee.”

None of this seemed to matter significantly to those who supported him.

“There is no doubt that even in the quadrennial truth-stretching that happens in presidential campaigns, Trump has set records for fabrication,” The Washington Post’s Chris Cillizza wrote days before the election.

And yet, Cillizza noted, Trump was seen as more honest than Clinton by an eight-point margin, according to a Washington Post-ABC News tracking poll released on Nov. 2.

“Post-truth” was selected after Oxford’s dictionary editors noted a roughly 2,000 percent increase in its usage over 2015 — it was appearing with far more frequency in news articles and on social media in both the United Kingdom and the United States.

The first spike came in June, driven by the rhetoric leading up to Britain’s European Union referendum, Oxford Dictionaries President Casper Grathwohl said in a statement.

“It’s not surprising that our choice reflects a year dominated by highly-charged political and social discourse,” Grathwohl said. “Fueled by the rise of social media as a news source and a growing distrust of facts offered up by the establishment, post-truth as a concept has been finding its linguistic footing for some time.”

“Post-truth” was selected as the 2016 word of the year even before results of the election were known, said Katherine Martin, the head of U.S. dictionaries for Oxford University Press.

“We choose words that are going to highlight the interplay between our words and our culture,” Martin said. The final word of the year is meant to be one that captures the “ethos, mood or preoccupations of that particular year and to have lasting potential as a word of cultural significance.”