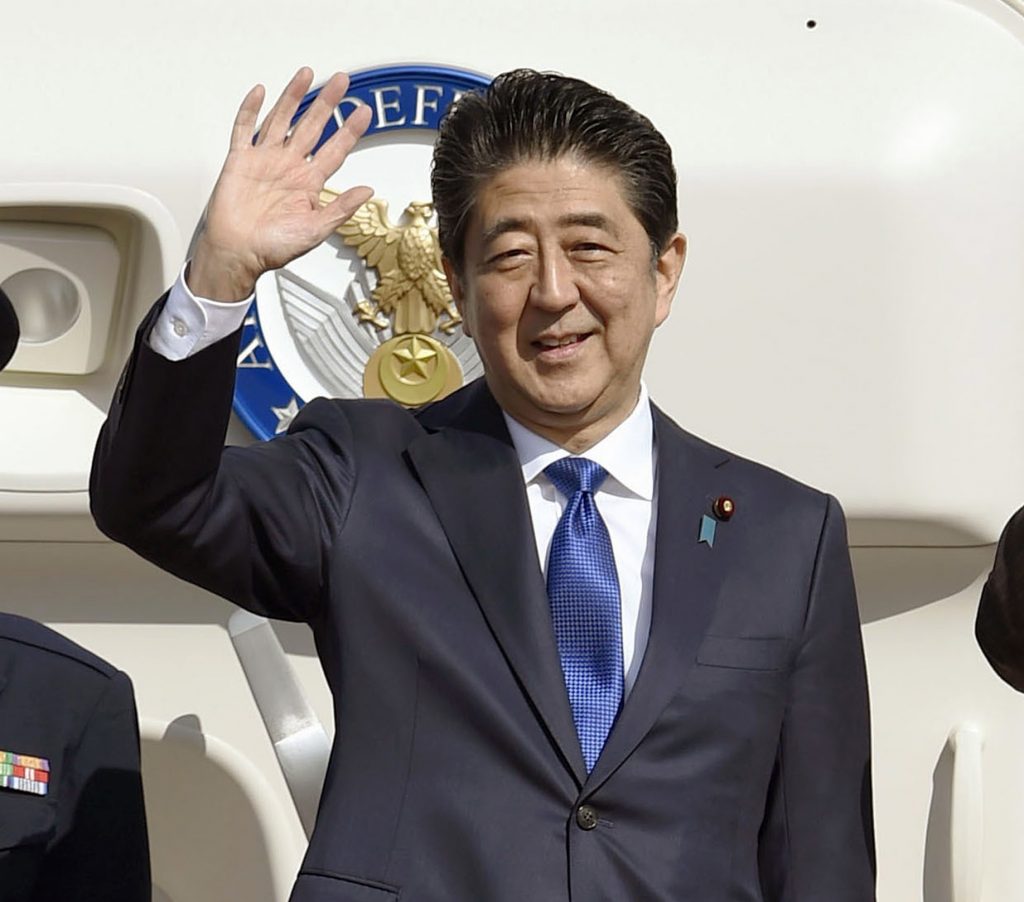 Japanese Prime Minister Shinzo Abe said on Thursday that he wants to build a relationship of trust when he meets President-elect Donald Trump this week, stressing that the two-way alliance is the core of Tokyo’s diplomacy and security.

Abe, set to meet Trump later on Thursday in New York, is expected to be the first foreign leader to do so since Trump’s election.

The U.S.-Japan alliance “is the cornerstone of Japan’s diplomacy and security. Only when there is trust does an alliance come alive,” Abe told reporters before leaving Tokyo, Kyodo news agency reported.

However, details about the meeting remain unclear, with Trump’s transition team not responding to requests for comment on the meeting.

On Wednesday, Japanese officials said they had not finalized when or where in New York the meeting would take place, who would be invited, or in some cases, whom to call for answers.

An adviser to Trump, speaking anonymously because he was not authorized to speak to the media, said earlier this week that Trump would seek to reassure Abe and other Asian allies rattled by his campaign rhetoric.

Trump had fanned worries in Tokyo and beyond with his comments on the possibility of Japan acquiring nuclear arms and demands that allies pay more for the upkeep of U.S. forces on their soil or face the possibility of their withdrawal.

“Prime Minister Abe will definitely talk about the importance of the Japan-U.S. alliance, and that alliance is not only for Japan and the United States, but also for the entire Indo-Pacific region as well as world politics,” Abe adviser Katsuyuki Kawai told Reuters.

Kawai said he had spoken to several Trump advisers and lawmakers since arriving in Washington on Monday and had been told “we don’t have to take each word that Mr. Trump said publicly literally.”

The Trump adviser said he expected Trump would reaffirm “the American commitment to being in the Pacific long-term.”

The adviser said Japan’s financial support for U.S. troops in Japan might come up but was unlikely to be a focus.

Some diplomats say that until Trump makes key appointments, it will be hard to assess his policies on issues ranging from overseas deployments of U.S. troops, China’s maritime aggressiveness in Asia and North Korea’s nuclear threat.

Abe, a political blue blood and veteran lawmaker, and Trump, a brash outsider with no diplomatic or government experience, have sharp differences on policy issues such as free trade.

Trump’s election also has dashed hopes for U.S. approval of a 12-nation trade pact, the Trans-Pacific Partnership (TPP), a linchpin of Washington’s “pivot” to Asia and a pillar of Abe’s economic reforms.

But the two may find they have much in common, including pledges to restore their countries’ global stature and a desire to counter a rising China while improving relations with Russia.