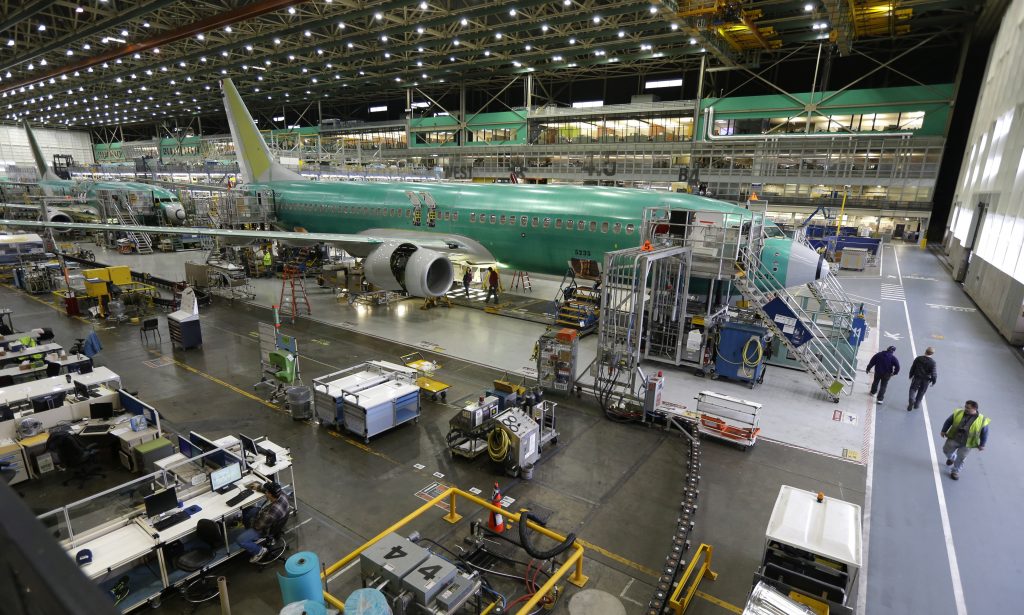 The Republican-led House has voted convincingly to approve legislation that would bar the sale of commercial passenger aircraft to Iran.

By a 243–174 vote on Thursday, lawmakers passed a bill to prohibit the Treasury Department from issuing the licenses American banks would need to complete the transactions.

The House action seeks to counter the Obama administration’s decision to grant aviation giants Boeing and Airbus permission to sell the planes to Tehran. The proposed deals, which may involve more than 190 aircraft, could be worth billions of dollars.

Republicans decried the sale of aircraft to a country they say is the leading state sponsor of terrorism and has flouted U.N. resolutions by testing ballistic missiles.

Iran’s nuclear deal with world powers specifically allowed for the purchase of aircraft and parts.