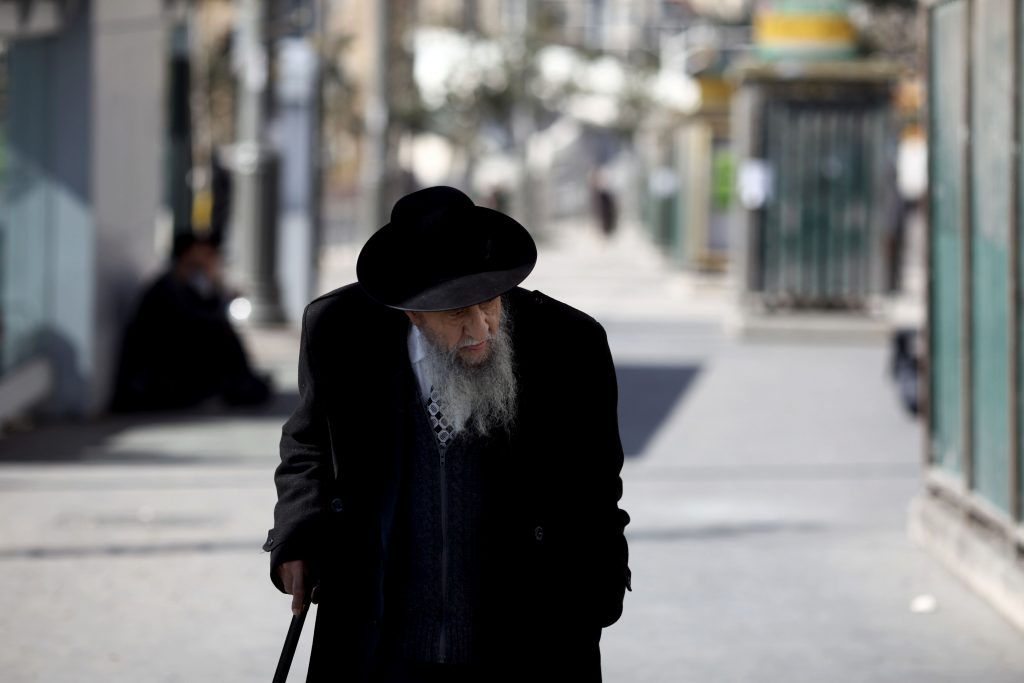 Elderly people are more than twice as likely to be killed or injured in traffic accidents compared to other age groups in the Israeli population, and the most dangerous city for them is Tel Aviv, Ynet reported on Thursday.

Israelis over 65 account for some 28 percent of fatalities, which is 2.5 times their proportion to the general population. Since the beginning of 2016, 72 senior citizens have been killed in road accidents, according to data released by the NGO Or Yarok (“Green Light”).

The problem appears to be getting worse. In 2015, there was a 50 percent increase in the number of elderly fatalities in road accidents.

More elderly people are injured in proportion to population in Tel Aviv than in any other city in the country. An average of 3.6 senior citizens per 1,000 residents are injured in road accidents, based on statistics from 2013–2015 in cities with over 50,000 inhabitants.

By contrast, Yerushalayim was relatively safer for older residents, ranked 19, with 1.6, less than half the average of their counterparts injured in Tel Aviv.

In second place after Tel Aviv was Hadera (averaging 2.7), followed by Ashkelon (averaging 2.5), Holon (2.4), Bnei Brak, Kfar Saba, Petah Tikva and Ramat Gan, each of which average 2.3 injuries to the elderly.

Shmuel Aboav, CEO of Or Yarok, observed: “It is dangerous to be an older person in Israel. The people that built this country survived war, but not the roads. A few simple steps can save lives. The Ministry of Transportation and local authorities must install speed bumps in areas with high concentrations of elderly citizens such as hospitals, nursing homes and day centers. They also need to increase the amount of time for green lights in order for citizens to cross the road safely.”