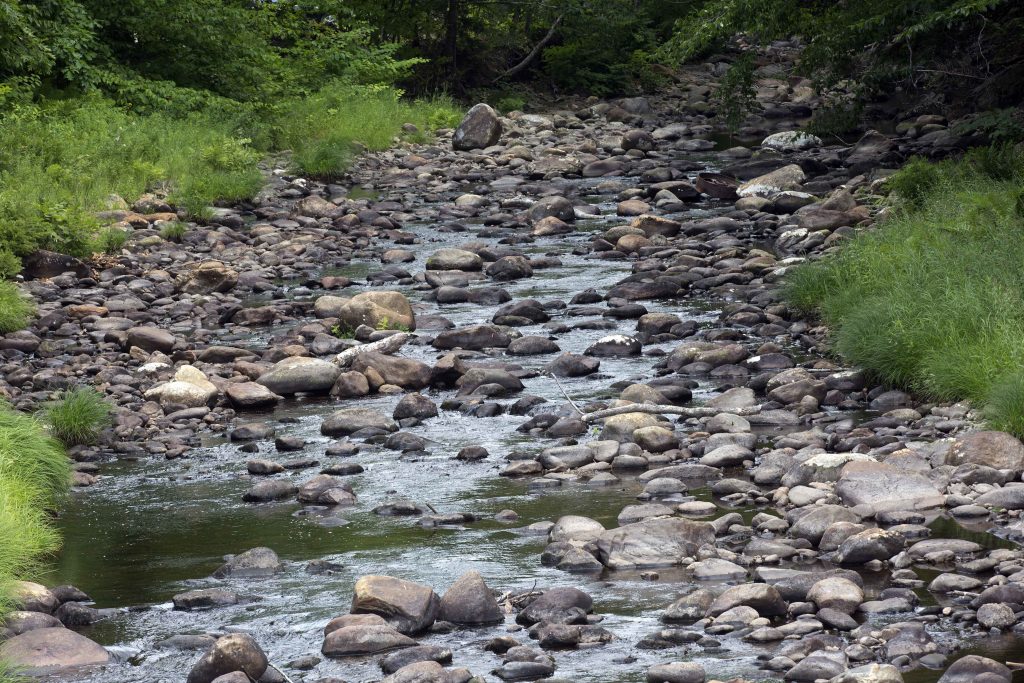 The long-running drought in much of the Northeastern United States is expected to persist through the winter.

The U.S. Drought Monitor map released Thursday shows dry conditions continuing through February throughout New England and the only relief coming in parts of upstate New York, where some drought-stricken areas could see improving conditions.

The drought is the worst in more than a decade. It has been devastating to farmers and resulted in water restrictions in many places. It has dried up drinking wells and caused lake levels to drop.

Drought also is expected to persist in much of the Southeast, the Southwest as well as parts of the Midwest and California.

Drought expert Dave Miskus said it will be difficult for the Northeast to make up the 8- to 12-inch deficit in rain throughout the winter. There have been some good storms lately, but the winter forecast remains unclear on whether there will be more or less precipitation in the next three months, said Miskus, who works for the National Oceanic and Atmospheric Administration.

In the short-term, several storms forecast for the end of the month could improve conditions along the coast. Farther west, recent rains and above average winter precipitation expected for the Great Lakes region and Ohio Valley should spell relief for drought-hit sections of western Pennsylvania and New York.

WHAT TO WATCH FOR

The simple answer is more rain. But Miskus and other weather experts are hoping there will be a prolonged stretch of precipitation rather than several big storms. That way, the water can soak into the soil and recharge aquifers rather than running off.

A second factor will be snow. While it remains unclear how much snow New England will get, New Hampshire’s climatologist, Mary Lemcke-Stampone, said a snowpack of several feet in the spring would give the region a head start as it warms up.

But not all snow is equal. Wet snow, which falls in warmer conditions, would be preferable to dry flakes that fall in frigid conditions. Wet snow contains more precipitation. It also would help if there aren’t heavy rains in the spring that would wash away all that snow instead of allowing it to slowly seep into the ground.

La Nina, which is the opposite of El Nino, is the periodic cooling of the central Pacific Ocean that affects weather patterns around the globe. It usually brings wetter winters to northern Rockies, Pacific Northwest and Ohio Valley and warmer, drier conditions to southern parts of the U.S.

It should exasperate drought in Southern California, the Southeast and southern Plains. But it shouldn’t have an impact for most of New England, especially on helping or exasperating drought conditions. That said, Miskus said La Nina often causes a stronger polar jet stream from Canada, which could mean more storms for western parts of New England.

With drought conditions lasting through the winter, many towns probably will keep existing water restrictions in place.

Residents will be encouraged to conserve water. Many people hit hardest by the drought will continue to suffer. Private well owners, whose wells have gone dry, aren’t likely to get relief soon. Farmers, whose crops shriveled amid the dry conditions, could face challenges ensuring their livestock get enough water.

Ski resorts also could face challenges ensuring they have enough water for snowmaking. Reservoirs for storing water are full now, but they will need more precipitation throughout the winter.