National Cruz Coy on Whether Any Trump Offers Surfaced
National 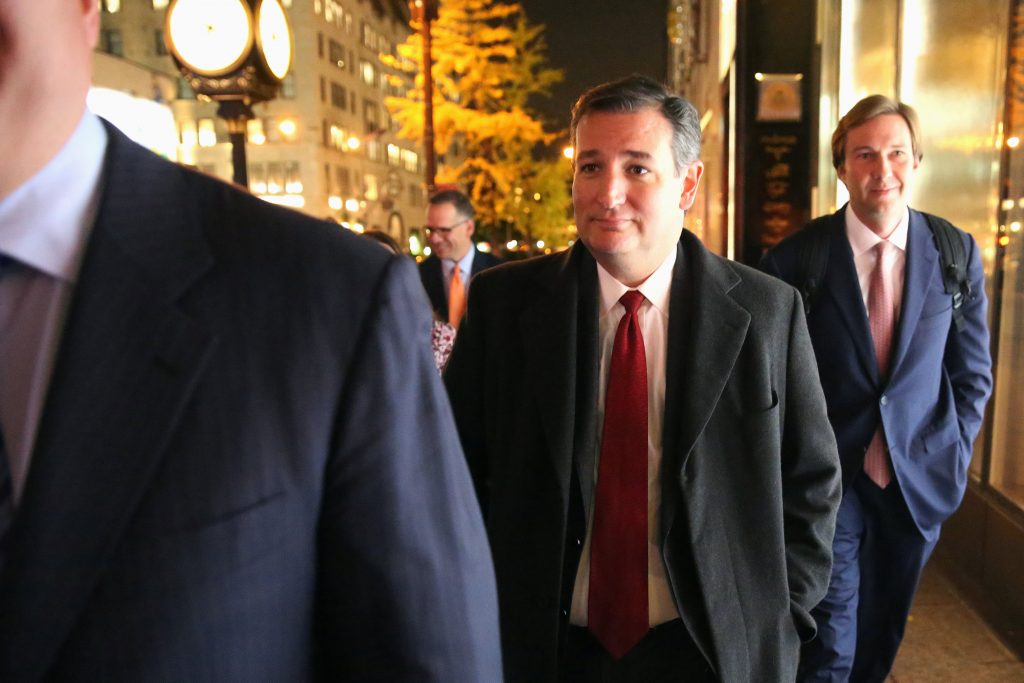 Sen. Ted Cruz is being coy about any role he might have been asked to play in the incoming Trump administration.

Trump told Fox News on Thursday morning that he and the billionaire businessman who was his bitter campaign rival had “a far-reaching conversation” at Trump Tower.

But when asked pointedly if the position of attorney general or any other administration post had been discussed, Cruz replied that “the heart of what we talked about” were solutions for the problems facing the country.

“I’m eager to work with the new president in whatever capacity I can have the greatest impact defending the principles that I was elected to defend,” said the Texas Republican. Cruz fiercely challenged Trump for the Republican presidential nomination and relations between the pair were strained for months. Trump repeatedly referred to him as “Lyin’ Ted.”