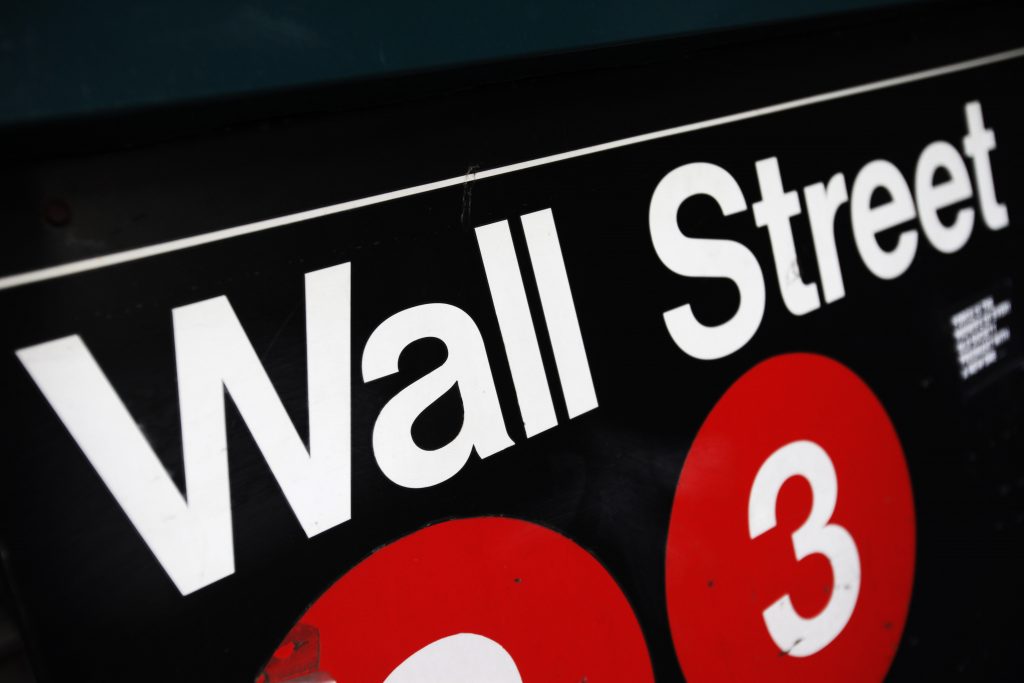 FED FOCUS: Yellen testified before Congress again that the Fed is more likely to raise interest rates soon. Yellen said the U.S. economy is improving and added that if the Fed keeps waiting now and later raises rates too quickly, that increases the risk of a recession. The Fed is widely expected to raise rates when it meets in mid-December.

The S&P 500 financial sector index is at its highest level since before the financial crisis as investors hope that policies of President-elect Donald Trump will help banks make more money by encouraging economic growth and inflation and cutting regulations.

BEST BUYING: Greater sales of mobile phones and increased online sales helped electronics retailer Best Buy post a strong third quarter, and the company forecast a larger fourth-quarter profit than analysts had expected. The stock climbed $4.56, or 11.3 percent, to $45.01. Other retailers also rose. Home Depot recovered some recent losses and added $2.51, or 2 percent, to $127.84. Amazon also gained ground as Wal-Mart struggled. It picked up $10.26, or 1.4 percent, to $756.75.

CISCO, OH NO: Cisco Systems fell after its earnings forecast disappointed Wall Street. The seller of routers, switches, software and services forecast a smaller-than-expected profit for its second fiscal quarter. That canceled out a strong first-quarter report. The stock gave up $1.64, or 5.2 percent, to $29.94.

NICE, NETAPP: Data storage company NetApp jumped after it reported a bigger profit than analysts expected for the fiscal second quarter and gave a very strong outlook for the current quarter. The stock gained $2.51, or 7.2 percent, to $37.24.

CLOUDY SKIES: First Solar, the biggest solar panel maker based in the U.S., fell after saying it will cut a quarter of its jobs. That’s around 1,600 positions. The company also said it will stop production at its only U.S. facility. The stock skidded $1.68, or 5.1 percent, to $31.14.