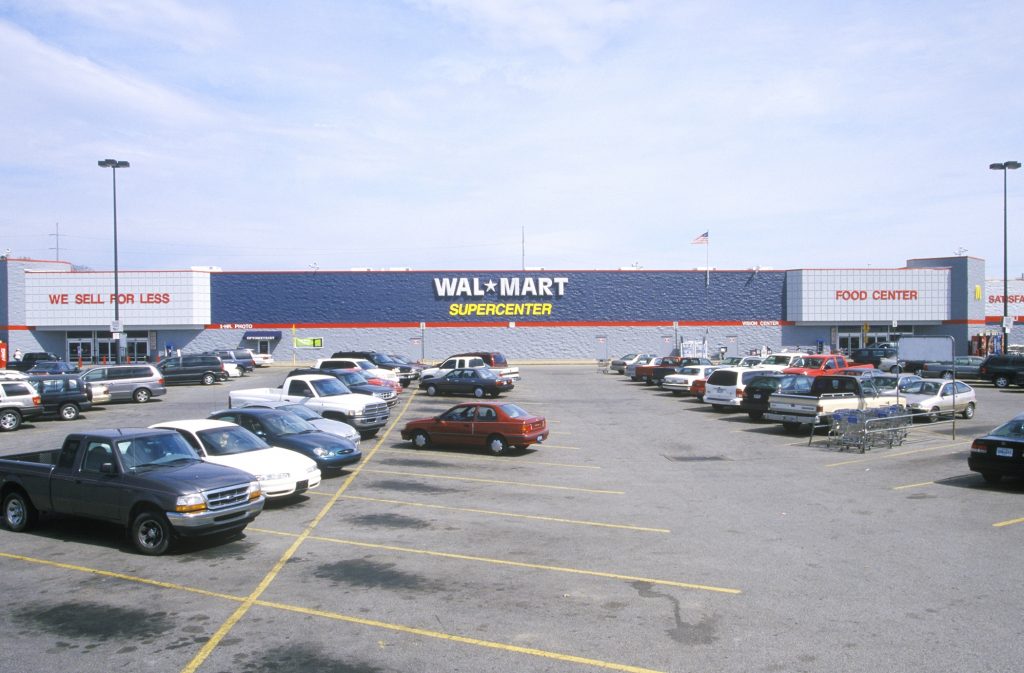 A labor union was kept barred from protesting or demonstrating at Wal-Mart’s stores and offices in Arkansas after the state’s highest court on Thursday scaled back a judge’s order prohibiting the group from entering the retail giant’s property for anything other than shopping.

The Arkansas Supreme Court upheld a Benton County judge’s trespassing order against the United Food and Commercial Workers International Union, but modified the injunction to cover only activities such as picketing, demonstrations and flash mobs against the Bentonville-based company.

“We agree with the union that the circuit court’s injunction and declaration encompassing all non-shopping activity or conduct is simply too broad,” the court said in its ruling.

The union and its affiliate group, the Organization United for Respect at Wal-Mart, had argued that the National Labor Relations Board, not the Benton County judge, should have jurisdiction over the matter. Justices disagreed and noted that appellate courts in several other states have rejected that argument.

“We are pleased at the Arkansas Supreme Court’s decision to narrow the overbroad order,” Randy Parraz, campaign director for the union’s Making Change at Wal-Mart campaign, said in a statement. “Make no mistake, Making Change at Walmart will continue to fight for a better life for the millions of hard-working Walmart employees in every state across this country whose economic struggles have been long forgotten or ignored by Walmart and so many others.”

Wal-Mart sued the union over the demonstrations, which it said has included flash mobs where demonstrators have banged on pots and pans and marched and chanted through its stores. Other activities have included rallies and picketing at its stores and offices, the company said. The retail giant has filed similar suits against the union in Florida and Texas in recent years.

“We appreciate the court protecting property rights and upholding our right to seek enforcement of the trespass laws against unions in these situations,” Wal-Mart spokesman Kory Lundberg said in an email. “As the court’s opinion notes, other states have agreed with this approach.”

The union had argued that the company’s trespassing complaint in Arkansas was nearly identical to one it had also filed with the national board. An attorney for Wal-Mart told the court last month that trespassing was a state issue and was properly before the state judge.

In a separate opinion, Justice Josephine Linker Hart wrote that she agreed that the original trespassing order was too broad but believed justices should have sent the case back to the lower court rather than rewrite it themselves.

“Further, picketing, patrolling, parading, demonstrations, hand-billing and solicitation are all protected activities under the right circumstances,” she wrote. “It behooves this court to return this case to the circuit court where an order that clearly does not run afoul of the National Labor Relations Act can be crafted with the assistance of the litigants.”