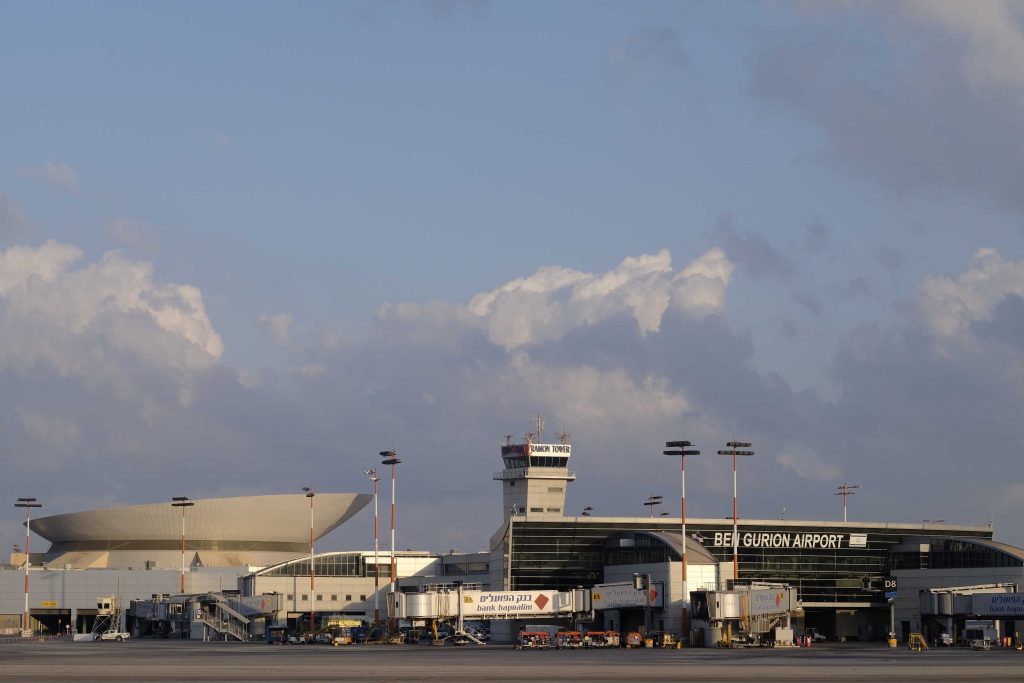 The Airport Authority announced Thursday that the maintenance and renovation work on the runways at Ben Gurion Airport have been completed.

Due to the renovations, the Airport Authority had to change the landing and takeoff paths for incoming and outgoing planes.

The alternative path chosen by the Authority passed over cemeteries in the central region of the country, causing a halachic issue for kohanim traveling on regular flights during the time of the renovations.

The Airport Authority decided to significantly reduce the time frame for the maintenance work, and now that it is over, kohanim can  fly without any issues.

The Airport Authority spokesman also conveyed thanks to the residents of the cities near the airport for their patience and tolerance during the 17 days of the repair work.