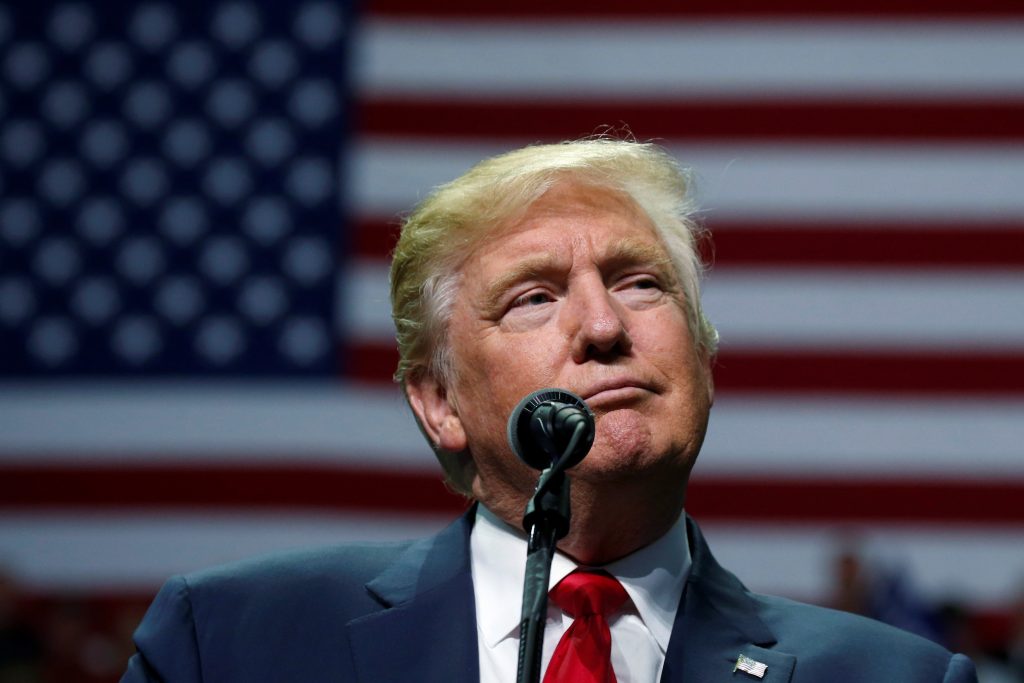 President-elect Donald Trump listed several countries whose leaders he had spoken with since winning the U.S. presidential election and used his social media account to attack a media report that he has been hard to reach.

The Republican real estate magnate, who often used Twitter during his presidential campaign to lash out at critics, pounced on a New York Times report that American allies were “scrambling to figure out how and when to contact Mr Trump.”

“I have received and taken calls from many foreign leaders despite what the failing @nytimes said. Russia, U.K., China, Saudi Arabia, Japan,” Trump wrote in a morning post.

“Australia, New Zealand, and more. I am always available to them. @nytimes is just upset that they looked like fools in their coverage of me,” Trump continued.

On Tuesday night, Trump defended his transition team amid reports the team is in disarray, behind schedule and marked by infighting.

“Very organized process taking place as I decide on Cabinet and many other positions,” Trump wrote. “I am the only one who knows who the finalists are!”

Entering Trump Tower in New York on Wednesday morning, Trump’s son, Eric Trump, was asked by reporters if any positions would be named on Wednesday. He responded, “Likely.”

During his campaign, Trump has attacked media reports he found unfavorable to him, often targeting the New York Times as a failed newspaper.

The Times reported that, while the presidents of Egypt and Israel got through to Trump quickly, British Prime Minister Theresa May had to wait 24 hours before reaching Trump.

Since his win in the presidential election, Trump has talked with the leaders of a number of countries including Russia, the United Kingdom, China, Saudi Arabia and Australia.

He spoke last week with Japanese Prime Minister Shinzo Abe, who on Thursday will be the first foreign leader Trump meets with as president-elect.

Trump also said that he was not trying to get security clearance for his children, which would allow them access to classified government information.

“I am not trying to get ‘top level security clearance’ for my children. This was a typically false news story,” he wrote in another post.

Trump was referring to media reports on Monday that he was seeking security clearance for three of his children and his son-in-law.

Such clearance would allow Trump to discuss matters of national security with his daughter, Ivanka, sons Eric and Donald Jr. and son-in-law Jared Kushner. Federal law prohibits him from hiring family members to serve in his administration, but all four played key advisory roles through the campaign.

Trump has insisted that to avoid conflicts of interest, his children would run his sprawling business operations once he assumed the presidency.

Trump, whose use of social media reportedly led to calls for restraint from his inner circle, said in a CBS “60 Minutes” interview that he would be “very restrained” on social media as president, if he used it at all.