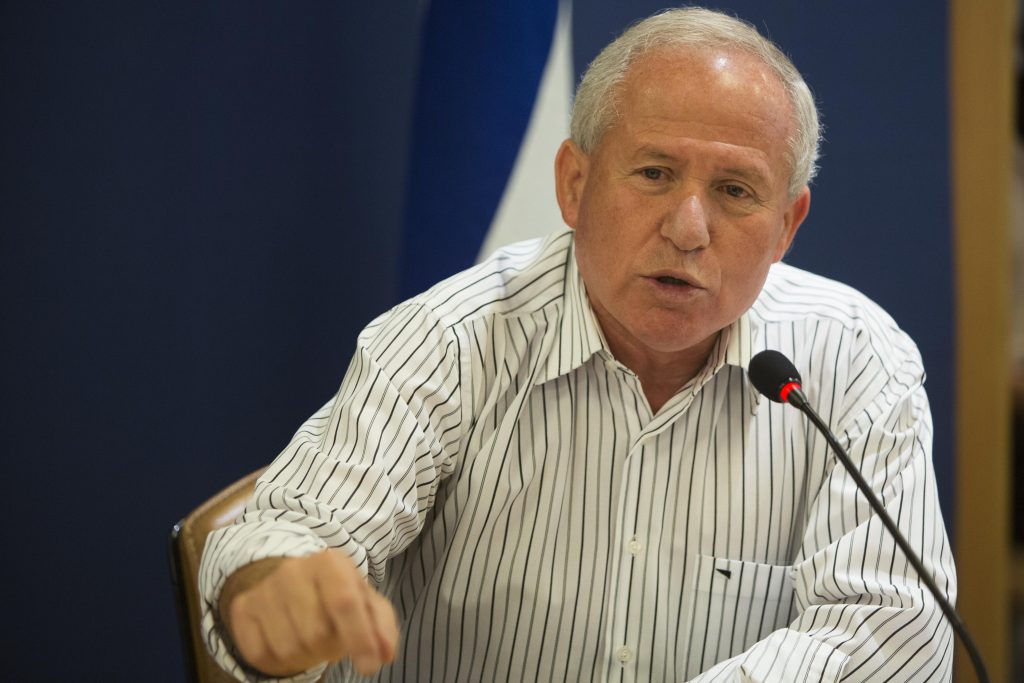 Israel should be concerned about the deepening disconnect between Russia’s aims in the Middle East and its own goals, according to a senior Israeli official who held high-level meetings in Moscow last week.

Avi Dichter, chairman of Israel’s foreign affairs and defense committee and the former head of the Shin Bet intelligence agency, said Russia’s views on Iran, Syria’s Bashar al-Assad and the terrorist organization Hezbollah were in sharp contrast to Israel’s and a growing source of potential conflict.

While he said Moscow appreciates the good ties it has with Israel and takes the diplomatic relationship seriously, it won’t hesitate to impose actions that serve its interests on any countries in the Middle East, including Israel.

“The gap between us and them is large and disturbing,” Dichter said in summing up discussions with senior members of Russia’s upper and lower houses of parliament, the deputy defense minister and the deputy head of national security.

“Russia thinks and acts as a superpower and as such it often ignores Israeli interest when it doesn’t coincide with the Russian interest,” he said.

Officials in Moscow did not immediately respond to requests for comment on Russia’s relations with Israel.

As Russia has become more deeply involved in the Syria conflict, fighting on behalf of Assad against Sunni forces, Israel has sought to keep lines of communication with Moscow open to avoid the risk of accidental confrontation.

Israel’s main concern is to be able to defend its borders against potential attack from Hezbollah, with which it fought a war in 2006, and which has a huge missile arsenal.

Over the past two years, Israeli artillery and fighter jets have carried out several strikes against weapons convoys in southern Syria that Israel said were destined for Hezbollah.

But Israel’s freedom of movement in the area is now more restricted because of the presence of Russian jets and advanced anti-aircraft batteries that Moscow has put in place.

From Israel’s perspective, Iran is the greatest threat in the region and will do whatever it can to confront Israel either directly or through its proxies, Hezbollah and Assad. Russia, on the other hand, has no problem with any of those actors.

“They view Hezbollah positively as the errand lackey of Iran in Syria and Lebanon, (and) they are backing the Shiite militia activity in Iraq and Syria,” Dichter said of Moscow.

“Russia does not view Iran and its proxies according to the level of threat they pose or broadcast towards Israel,” he said.

Moscow thinks Assad should stay in power, that Iran is a stabilizing force and that the nuclear deal the United States struck with Tehran was largely positive, Dichter said. Israel views on all accounts are entirely opposite.

Dichter said Moscow had “feelings of contempt” towards European countries that had avoided engagement in Syria, and rather than viewing the region as an area of temporary interest, Russia was making plans for the long term.

“It did not return to the Middle East with military capabilities in the air and at sea only to ‘show off’ and then leave,” Dichter concluded. “The new neighbor did not come here only to rent an apartment, he came here to build a villa.”