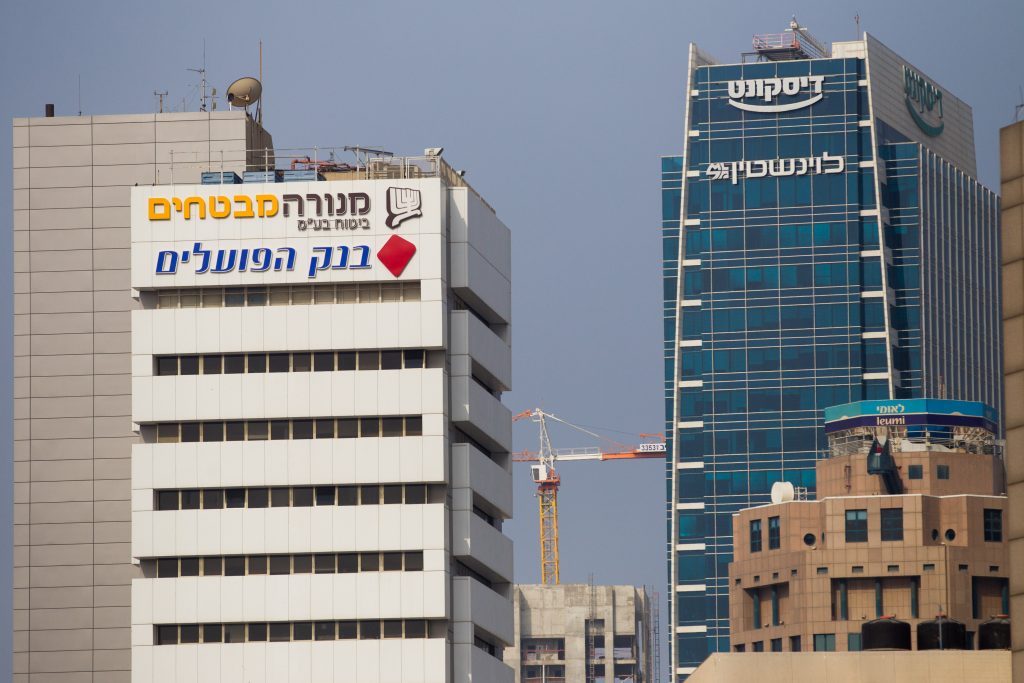 When a member of the chareidi community needs a loan, he is much more likely to approach family or friends, or a gemach – and not a bank, according to a poll released in advanced of a major economic conference. The poll, taken on behalf of Hamodia’s Israeli Hebrew edition, indicates that fewer than one in four members of the chareidi community would take a loan from the bank if they needed quick cash.

Of the rest, 34 percent said that friends of family would be their first choice if they needed money, while 25 percent said they would ask a gemach for the money.

The poll was taken by the Seker Kehalachah organization of 425 members of the chareidi community, chosen as part of a profile of all groups within the community, the organization said. Respondents were chosen from more than 40 towns and cities across the country.

The poll also explored the savings habits of chareidi families, and found that 24 percent did not save money at all. 37 percent saved up to NIS 1,000 per month, while 11 percent saved between NIS 1,001 and 2,000 monthly. Only 5 percent were able to save up to NIS 4,000 a month, while 2 percent saved more than this. Perhaps significantly, 21 percent refused to answer the question, even though they were assured that the poll was anonymous and that no personal details were recorded. 61 percent said that they contributed to pension funds associated with their place of employment.

The chareidi community overall is optimistic about its financial future. 65 percent said that they expected their economic situation to improve within the next four years, while 27 percent said that it would remain at least the same.