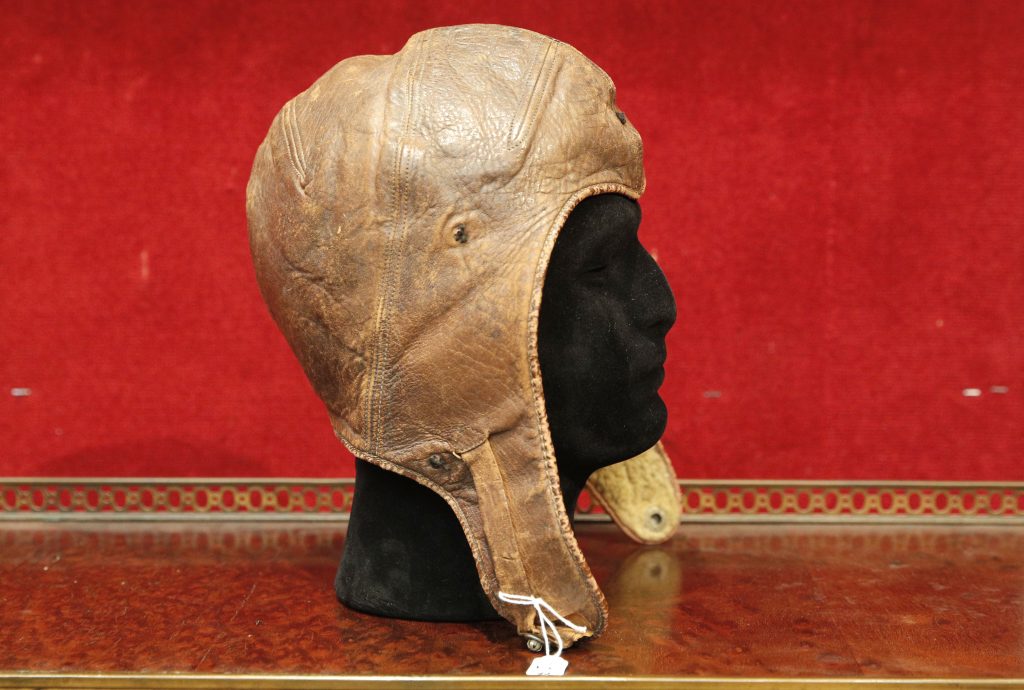 The iconic aviation cap worn by Charles Lindbergh during his famed 1927 trans-Atlantic flight to France went on the auction block Wednesday but failed to sell.

Pre-auction estimates for what was billed as an exceptional sale went as high as $86,000.

The aviator cap was discovered by a Parisian family in their garden days after the 25-year-old Lindbergh flew his plane solo from New York to Le Bourget in the Paris suburbs. Auctioneer Nicholas Couvrand said the cap had fallen off during a later flight when Lindbergh did “a loop” in the air.