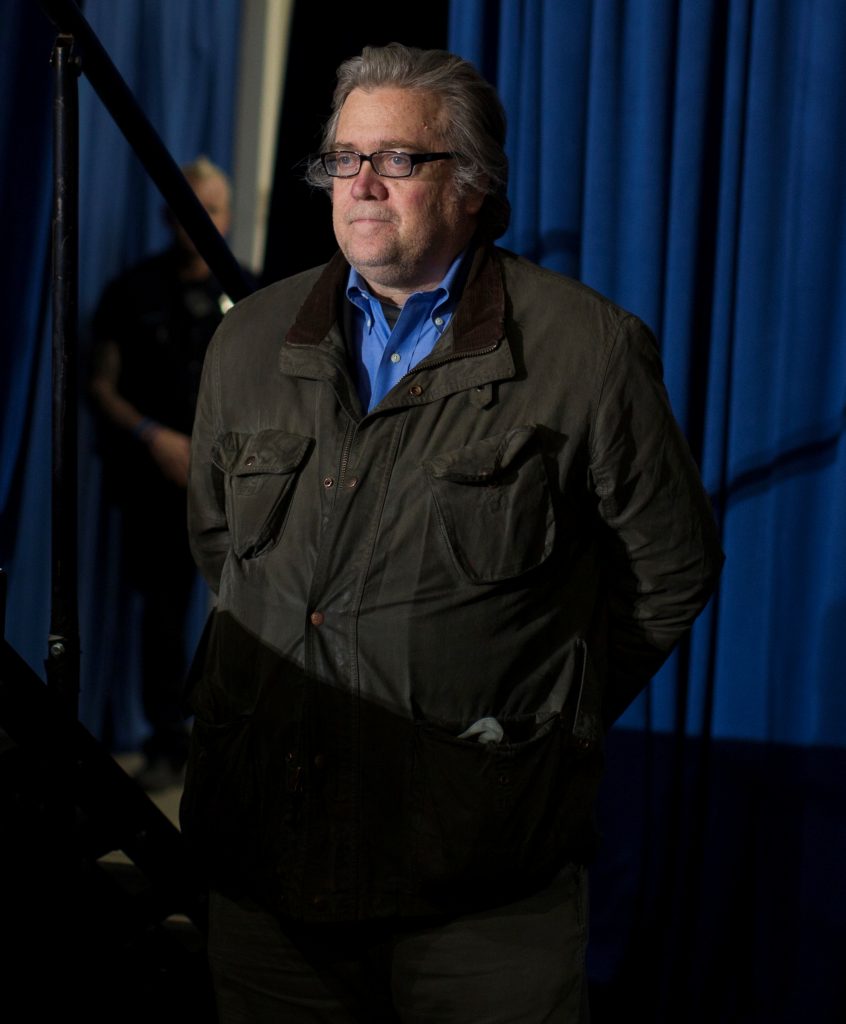 House Democrats have sent a letter to President-elect Donald Trump asking him to rescind the appointment of Steve Bannon as a senior White House adviser.

The letter, which has signatures from 169 out of the 188 Democrats in the House, says the appointment of Bannon – who was executive chairman of Breitbart News, an alt-right website – undermines Trump’s ability to unite the country. It points out stories from the website that may be derogatory toward Jews and Muslims, among other groups.

“Millions of Americans have expressed fear and concern about how they will be treated by the Trump Administration and your appointment of Mr. Bannon only exacerbates and validates their concerns,” the letter reads.

Rep. David N. Cicilline, D-R.I, organized the effort. “Bigotry, anti-Semitism, and xenophobia should have no place in our society,” he said.