Israel Expert: Trump Will Be Good for Israel’s Economy, Too
Israel 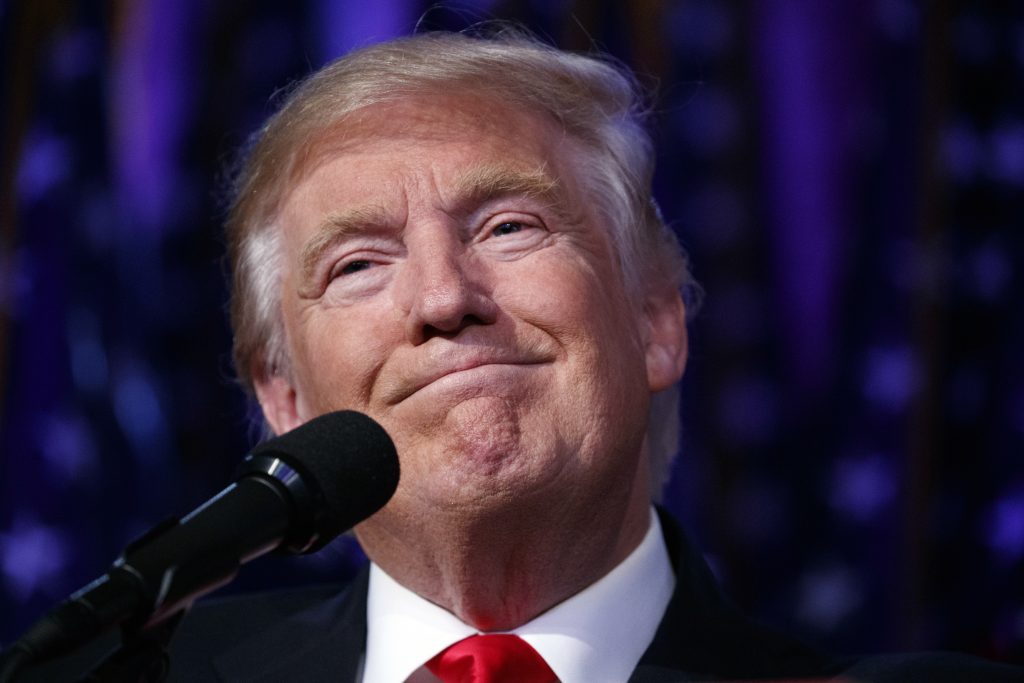 While many right-wing politicians in Israel believe that a Donald Trump administration will be good for Israel, Ze’ev Marinberg, an economist with Adar General Partners, believes it will be good for Israel’s economy as well. In an interview with Kol Chai radio, Marinberg said that the positive reaction of the markets to the prospects of a Trump presidency is no fluke – and Israel, too, will benefit economically.

Trump has made reconstruction of America’s infrastructure a central plank of his platform, with a likelihood towards higher interest rates on fears of inflation. Marinberg expects interest rates to rise a quarter of a percent in the near term, and by 1.75 percent in 2017. Marinberg believes that Trump will handle the economy in a more savvy manner. “He understands economic dynamics better than outgoing President Barack Obama, and he has strong support in both houses of Congress,” said Marinberg.

While the Fed in general has cut interest rates to move the economy, there is concern that the ongoing near-zero rates that the world has experienced in the past few years have themselves become a drag on the economy, as individuals and institutions on fixed incomes watch their nest eggs erode due to a lack of expected interest payments. Raising interest rates somewhat at this time could encourage more spending, while not dampening enthusiasm for loans or mortgages, many economists believe. However, said Marinberg, there is no doubt that an asset bubble has developed in real estate, and he expects market corrections to occur in the early part of 2017.

One result of the Trump presidency will be the way investors make decisions, Marinberg added. The utter failure of pollsters to predict the Trump win means that with all the sophisticated big data gathering and analysis systems, something is clearly lacking in their predictive capabilities. While computerized trading is not going anywhere, investors might take a more active role in how they manage money. “Decisions on investments are also going to be made differently,” Marinberg added – at the last minute, and from the gut.