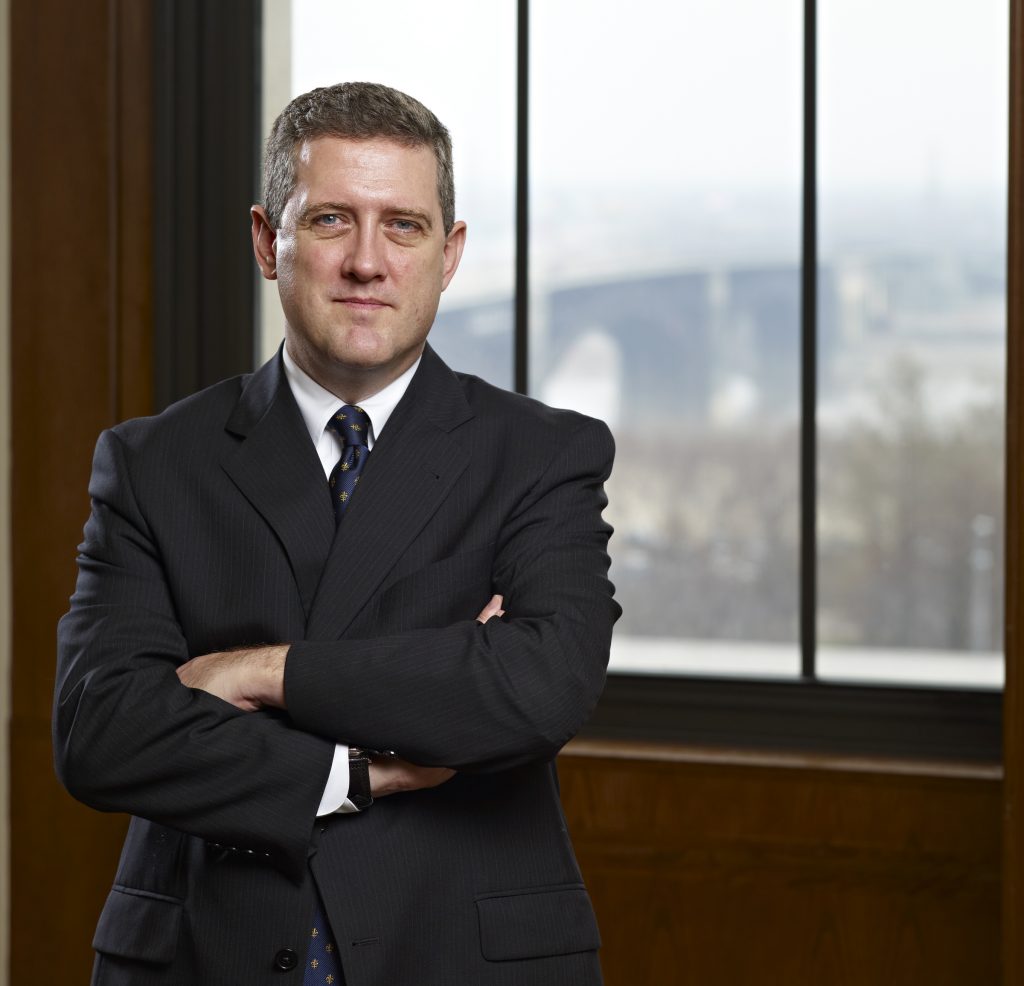 Donald Trump’s shock win in the U.S. election has not roiled markets as expected and a subsequent rise in inflation expectations is welcomed by its central bank, Federal Reserve policymaker James Bullard said on Wednesday.

“There were a lot of predictions that if the election went the way of Republicans and President-elect Donald Trump then there would be a great deal of volatility, but that has not materialized so far,” Bullard said at a UBS conference in London.

He added that a rise in inflation expectations was positive from the Fed’s point of view, given it had previously been concerned about sluggish growth in consumer prices.

Bullard said earlier that one interest rate increase, possibly next month, may be enough to bring U.S. rates to a neutral setting.