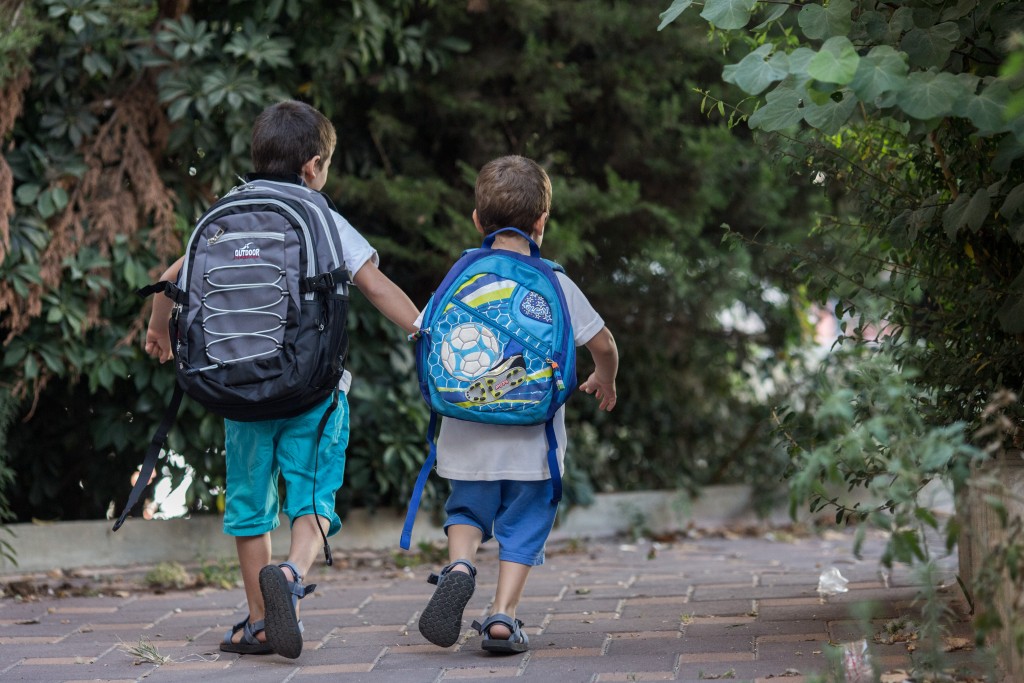 Dozens of school security guards in Yerushalayim handed in their resignations this week, saying that their work situations have worsened in recent months. A group representing the guards said that many more are preparing to quit as well, as they have given up trying to negotiate for higher wages and better benefits.

According to the group, 68 guards handed in their resignations this week. “At the end of the 2015 academic year there were 488 security guards employed by schools in Yerushalayim,” said the group. “On September 1st, there were only 400. During September and October, 120 security guards quit, and we expect an additional 50 to do so next week. The entire security system is breaking down, and the result is that schools are going without security.”

Among the reasons for the mass resignations, the group said, is the reduction of hours imposed on the guards as the result of a contract between the Education Ministry and the Treasury. Nearly all the guards work for private contractors, with the Education Ministry hiring the firms, but the schools are budgeted for only six and a half hours a day of work in each institution. Formerly, security guards had worked nine and a half hours a day.

In addition, Finance Minister Moshe Kachlon ordered that the guards not be allowed to collect unemployment pay over the summer when school is out, but instead are to receive salaries – if they work. But according to the group representing the workers, the city did not budget for that summer pay, and over the summer the workers were employed for barely 30 hours altogether. In protest over the situation, the guards tried to call a work dispute, threatening to strike in September and then again in October – only to be told by the Tel Aviv Labor Court that only the Histadrut had the right to call for a work dispute and subsequent strike.

The reason the Histadrut did not do so on behalf of the security workers, said the group, was because they were contract workers whom the union does not represent. “Protests, which we have held, haven’t worked, strikes are illegal, and meanwhile the security situation for children slips. If a tragedy happens who will take the blame? The security guards – except that the security guard can’t feed his children under these circumstances.” Hence, the group said, the mass resignations.

After having lost nearly half of its security staff in schools, with more resignations on the way, the Yerushalayim municipality said in a statement that it has “been trying for a long time to arrange for better work conditions for the staff. However, in this situation the municipality is bound by its agreements with the Finance Ministry and commitments to the police on supplying security. We do not believe that attempts to engineer a mass walkout of the security guards is the proper way to deal with the situation. If this walkout does occur, we will work with Israel Police and security firms to solve the problem.”

In its own statement, the Histadrut said that it was preparing to tackle the matter, and that if it was not resolved soon, it would declare a work dispute and subsequent strike on behalf of the guards.