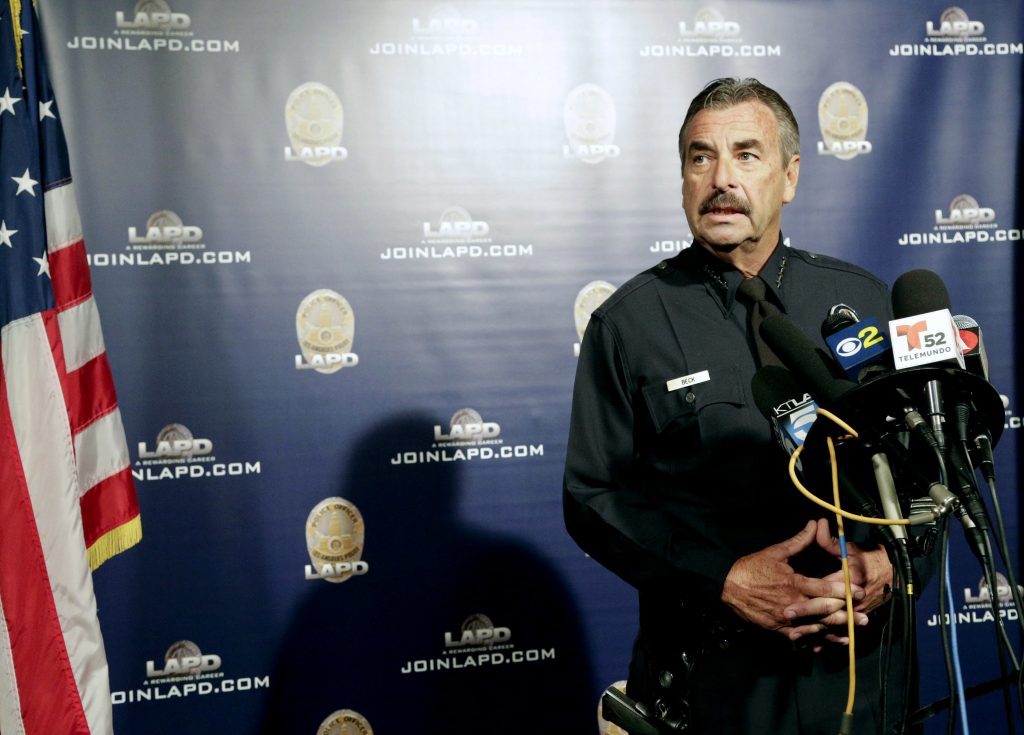 Beck told the Los Angeles Times on Monday that his officers are “not going to engage in law enforcement activities solely based on somebody’s immigration status.”

Beck says it is not the LAPD’s job to work in conjunction with Homeland Security on deportation , and that’s not going to change. It has been department policy for decades not to initiate contact with someone solely to determine whether they are in the country legally.

During Beck’s tenure he has avoided turning over people with questionable immigration status who are arrested for low-level crimes.