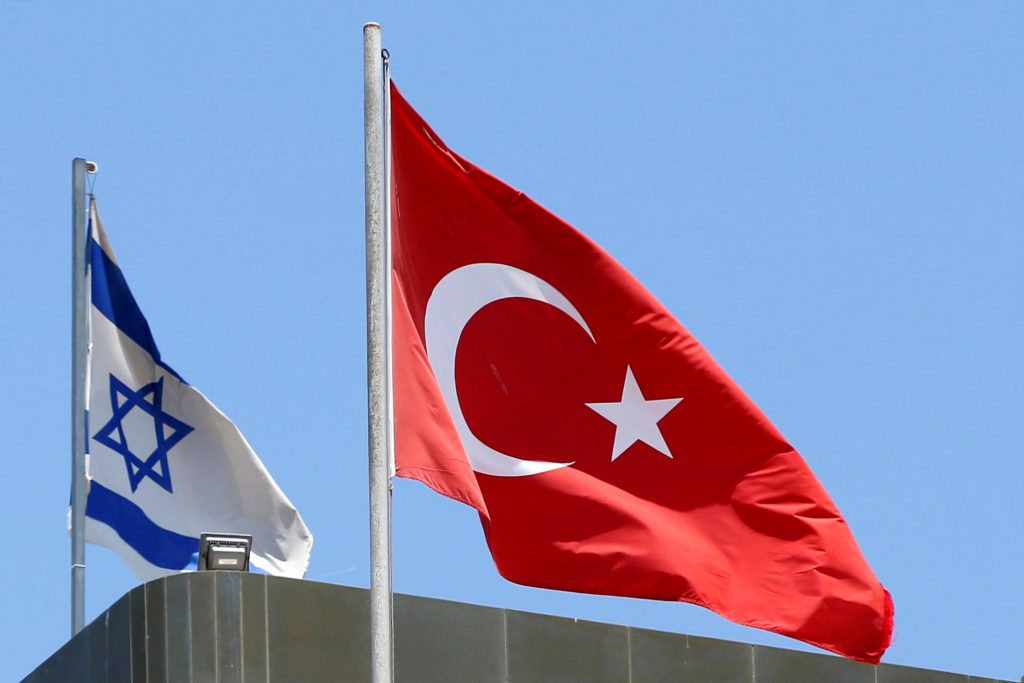 Israel on Tuesday named a new ambassador to Turkey, the Foreign Ministry said, the latest step towards normalizing diplomatic ties between the once strong Mediterranean allies following a breakdown in 2010.

It was not immediately announced when he would take up his post.

In October, Turkish media reported that Kemal Okem, a close associate of Turkish president Recep Tayyip Erdogan, had been selected as Turkey’s ambassador to Israel.

Israel and Turkey said in June they would normalize relations – a rapprochement driven by the prospect of lucrative Mediterranean gas deals as well as mutual fears over security risks in the Middle East.

Both countries have recently increased cooperation in the energy sector.

Relations between the two regional powers crumbled after Israeli marines, who boarded the Mavi Mamara in May 2010 to enforce a naval blockade of the Hamas-run Gaza Strip, were attacked. Ten pro-Palestinian provocateurs on board were killed.

Appointing a new ambassador is one of the key components of the reconciliation agreement between Yerushalayim and Ankara.