Israel Flug: Housing Prices in Israel Not So Bad
Israel 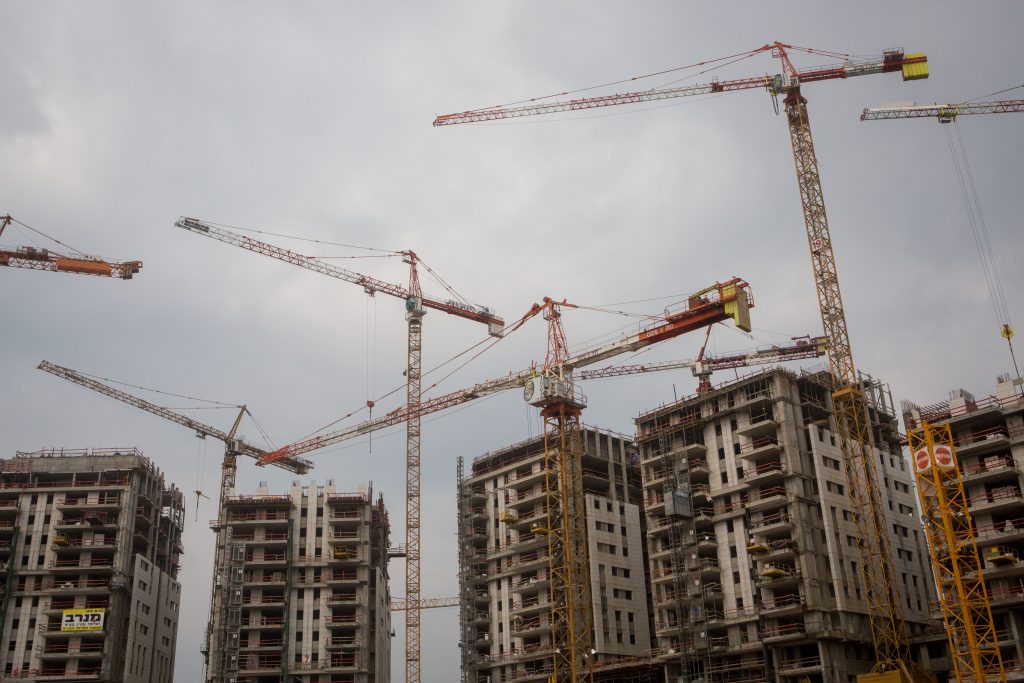 Home prices in Israel have skyrocketed in recent years, but things aren’t as bad as they seem, Bank of Israel director Karnit Flug said at a conference on home prices. “Seen from an international perspective, prices for homes in Israel have shot up since 2008. But compared to other markets, the price rises here have not been out of line with the rest of the world.” Real estate “bubbles” have formed in markets around the world in the past decade, mostly due to low interest rates, and the situation in Israel is no different, said Flug.

“The Bank of Israel’s interest rate was lowered to near zero interest in order to prompt growth, price stablity, and employment,” said Flug. “This has of course influenced the level of interest on mortgages, which is also very low. It is important to remember that mortgage interest is also influenced by other factors, such as the bond market, credit risk and more, and as these indicators have changed we have seen mortgage interest rates rise over the past year.”

According to Flug, “the response of the supply side to the rise in home prices was very slow. Only now have housing starts reached the annual level of demand for new homes, and the solution for high prices is high levels of supply.”

It was only in 2011 that housing starts began matching market demands, and it has only been in the past year or so that the supply of available homes matches those demands. “We are now at a point where the supply of apartments for sale is the highest ever. As these apartments are sold, market price will be affected,” she said, with prices stabilizing or even falling. “The best thing we can do for the housing market is to increase the number of homes available for purchase,” she added.

Finance Minister Moshe Kachlon has implemented numerous tactics to reduce the cost of housing, which has risen dramatically in recent years and has made even basic apartments out of reach for young couples. Kachlon’s latest idea is a proposed “third apartment tax,” in which owners of more than two properties would have to pay tens of thousands of shekels in a special surcharge.

Government efforts to dampen enthusiasm for real-estate investments seems to be finally having an effect, according to data from the Central Bureau of Statistics (CBS). A total of 22,700 new homes were sold in the first nine months of 2016, the CBS said, 8.3 percent fewer than were sold in the same period in 2015. Even more, sales in September totaled 3,240, 11.6 percent lower than in September 2015.