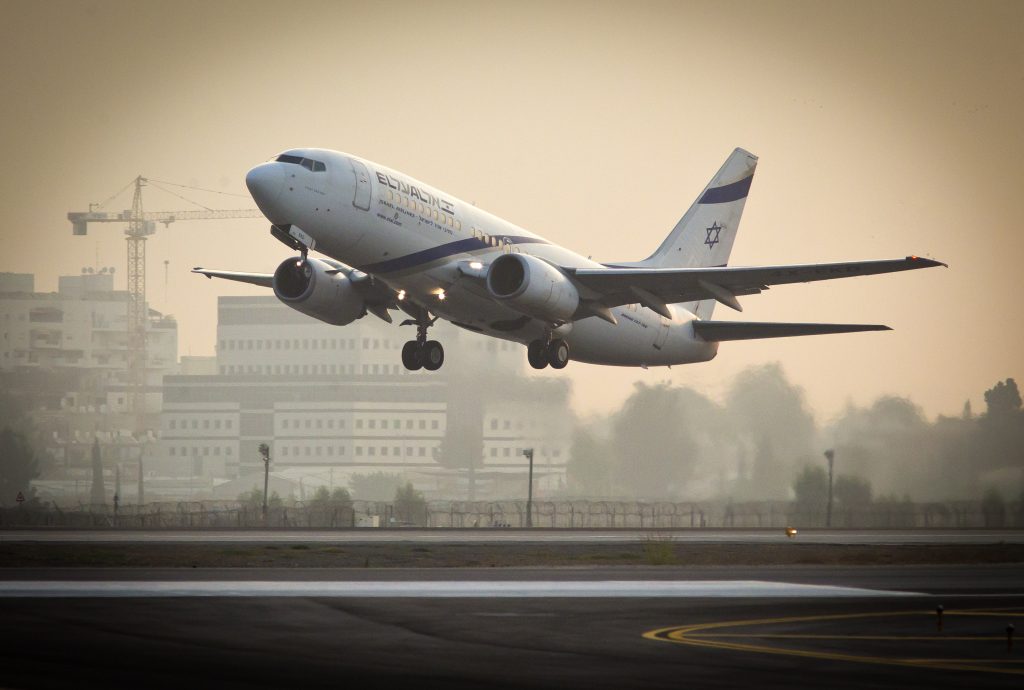 The ongoing dispute between El Al management and its pilots over pay and working conditions took an extraordinary turn on Tuesday, as the airline publicized the shirking of assignments that it alleged forced the cancelation of Flight 007 to New York, Globes reported.

The El Al statement came in response to a pilots’ union accusation that management was planning to “needlessly” cancel the flight.

The company said that “the department for assigning crews followed the rule contacting pilots in order to man the flight.” There follows what the company says is a list of the requests to the pilots and their answers:

“In order to prevent the cancelation of flights and damage to passengers, the flight will leave on a leased airplane,” the statement said.

The pilots have been pressuring the airline to accede to their demands by employing the tactic of no-shows, or calling in sick shortly before a flight, which exploits El Al’s shortage of flight crews.

On Monday, CEO David Maimon said they aren’t going to take it anymore.

“We have restrained ourselves, but no more. The disruptions have reached the point of no return, and are jeopardizing the living of the company’s employees. I have decided to put an end to this immoral and uncontrolled behavior, which is harming the entire company. I demand that the pilots return to full work immediately.”

Relations between the company and the pilots have deteriorated in anticipation of new rules for pilots, known as Flight Time Limitations, which have been adopted by Europe, the United States and Israel. To ensure that pilots are well rested, the FTL sets a ceiling of 60 hours of work a week for a pilot, and a maximum of 190 a month and 1,000 a year. The hours include not just flying time but travel to and from the airport, waiting times for delayed flights and pre-flight briefings.

The new limitations would put an end to the existing informal system of allowing pilots to fly a significant amount of overtime hours, according to Haaretz.

The overtime is a major supplement to pilots’ pay because the hourly rate is much higher than the regular rate — starting at a 50 percent premium and reaching as much as 230 percent if the extra hours exceed 85 in a month.

Accordingly, the pilots are seeking a hike in the regular rate to make up for lost overtime opportunities.

Management struck back recently by disclosing that the airline’s 600 pilots earn an average of 80,000 shekels a month, more than eight times the average wage nationally, making it hard to claim that they are not getting paid enough.

El Al shares fell 1.7 percent to 3.50 shekels (91 cents) on the Tel Aviv Stock Exchange in reaction to news of the contretemps with the pilots.