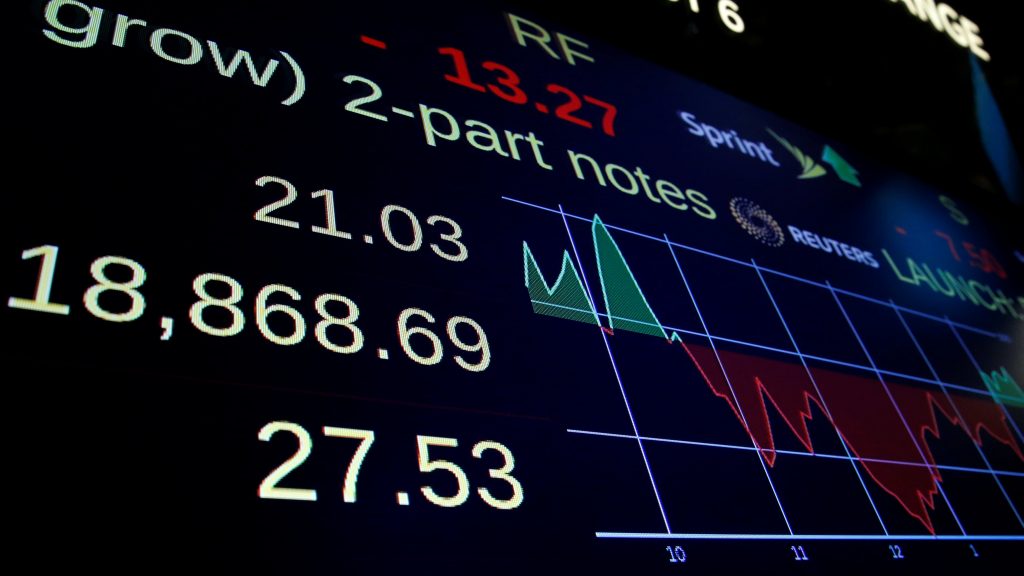 Asian stocks were mostly lower Tuesday as expectations of a U.S. rate hike boosted the dollar and investors watched for signs of policy direction from President-elect Donald Trump.

Tech companies including Apple and Microsoft took big losses with the concern that the foreign response to Trump’s trade policies might hurt their sales in China and other global markets. Bank stocks surged as bond yields rose, which allows them to make more money from lending.

The dollar climbed as high as 108.37 yen from Monday’s 107.87 yen as expectations of a U.S. rate hike rose. Trump’s surprise election initially raised expectations that the Federal Reserve might put off a rate hike until his plans were clear. But analysts say the latest comments from Dallas Fed President Robert Kaplan indicate the Fed is sticking to plans to act in December. “There appears no stopping the U.S. dollar’s recent ascent based on the current interest rate trajectory,” Stephen Innes of OANDA said in a report.

Investors were watching for signs of what Trump, who gave few details of his plans on the campaign trail, might do in office. Analysts say his promises of tax cuts and higher infrastructure spending could boost economic growth but also spur inflation. His threats of sanctions against China and other trading partners that he accuses of acting unfairly have rattled trade-dependent Asian economies.

“Moving forward, the spotlight could shine on the contentious trade policy proposals that the president-elect had raised during his campaign,” said Jingyi Pan of IG in a report. “The latest soundbite from outgoing President Barack Obama seems to suggest that the incoming president is ‘ultimately pragmatic,'” said Pan. “It is without a doubt that emerging Asian markets would be negatively impacted should a trade war break out between US and China, although the delayed address could mean that the President-elect may indeed be more pragmatic than we have known.”