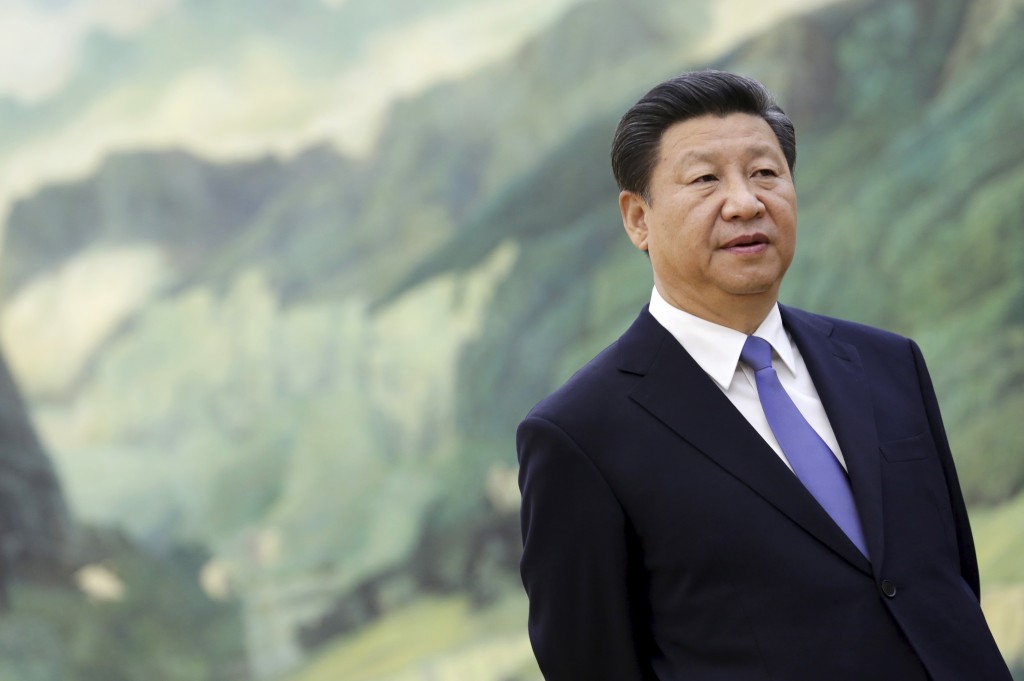 Chinese President Xi Jinping reaffirmed the importance of relations with the United States in a phone conversation with President-elect Donald Trump on Monday, opening communication with a politician who had been strongly critical of China during his campaign.

State media reports say Xi congratulated Trump on his election in their Monday talk and said cooperation was the “only correct choice” for China and the U.S., the world’s two biggest economies.

“At present, there is an important opportunity and huge potential in China-U.S. cooperation,” Xi told Trump, according to the reports.

Trump had accused China of unfair trade practices and currency manipulation during the election campaign, threatening to slap a 45 percent tariff on all Chinese imports.

Despite that, Chinese state media largely favored Trump over his Democratic Party rival Hillary Clinton. She was disliked in Beijing over her promotion of the U.S. “pivot” to Asia that is viewed by China’s leaders as an attempt to contain their country’s rise to global prominence.

Beijing’s rivalry with Washington largely boils down to economic issues, especially China’s $334 billion trade surplus with the U.S. and accusations of unfair subsidies for exporters and the condoning of intellectual property theft.

The sides are also opposed over security in east Asia, particularly China’s assertion of its territorial claims in the South China Sea, where it has been creating new islands atop atolls and coral reefs. Beijing has also closely aligned its foreign policy with Russia, putting it at odds with the U.S. over issues including the civil war in Syria and the deployment of U.S. antimissile defenses in South Korea.

Aside from his criticisms of Beijing, Trump had touted his business dealings with Chinese companies, although he is not known at present to have any major investments in the country.

Trump has also touted a more isolationist foreign policy that could benefit China by weakening U.S. support for longtime Asian allies such as South Korea, Taiwan and Japan.