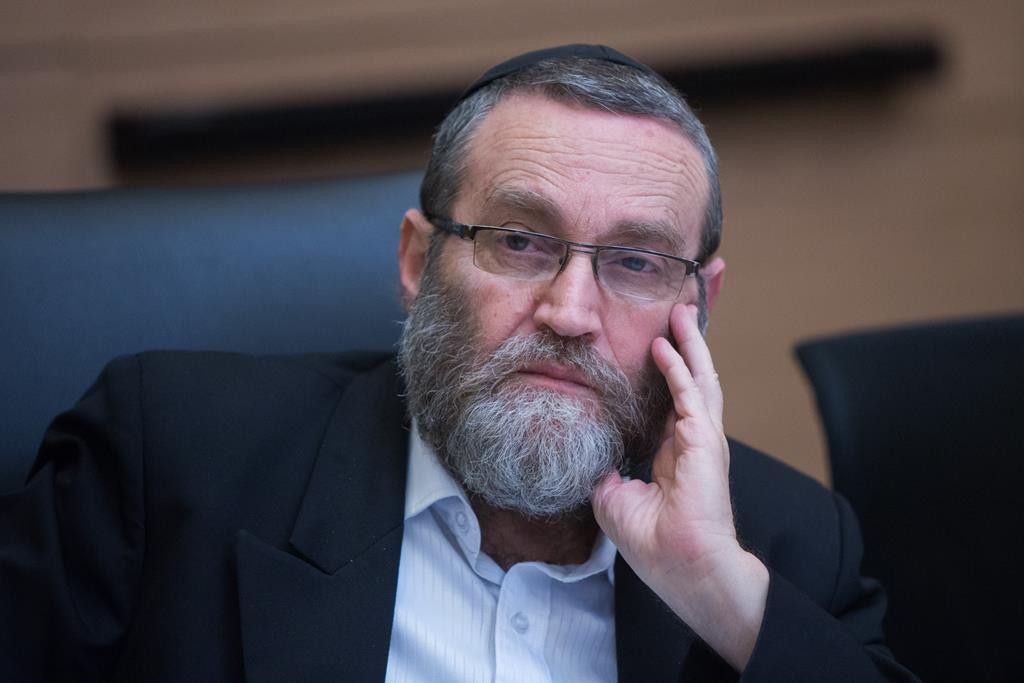 Israel’s antitrust authority head Michal Halperin issued a stern warning to the banks on Monday as an investigation into alleged collusion in raising mortgage interest rates got underway, Reuters reported on Monday.

“If it is found that they indeed coordinated, severe enforcement action will be taken against the banks,” she told the Knesset finance committee during a hearing on the matter.

Also at the hearing, Bank of Israel Governor Karnit Flug counseled taking “an international perspective” that, despite a doubling in housing prices in the past decade, the “situation is not unique to Israel.”

Very low interest rates and cheap mortgages helped fuel heavy demand for housing but mortgage rates have been rising in 2016.

“It is important to remember that the interest rate on mortgages is also influenced by long-term yields in the bond market, the banks’ risk assessments regarding the housing credit market, and other things,” Flug said. “As a result, we have seen some increase in mortgage interest rates in the past year.”

Over the past month, mortgage rates rose 0.08–0.12 percentage point, depending on the bank, according to mortgage consultancy AMG, adding that floating rates based on the prime rate were 0.8–1.1 percent while fixed rates were 5.7–6 percent.

Rabbi Moshe Gafni (United Torah Judaism), the head of the committee, called on the central bank to enable mortgage holders to consult professional advisers when taking out a housing loan.

“The solution to the housing problem is supply, supply and supply. We have recently seen the stock of homes for sale reach a peak. When these homes are sold, that will have an impact on prices,” Flug said.

Flug also commented on the new measure of bringing in overseas real estate companies: “Output per worker in Israel’s construction industry is among the lowest in the world. Bringing construction companies from overseas is a step in the right direction,” she said.