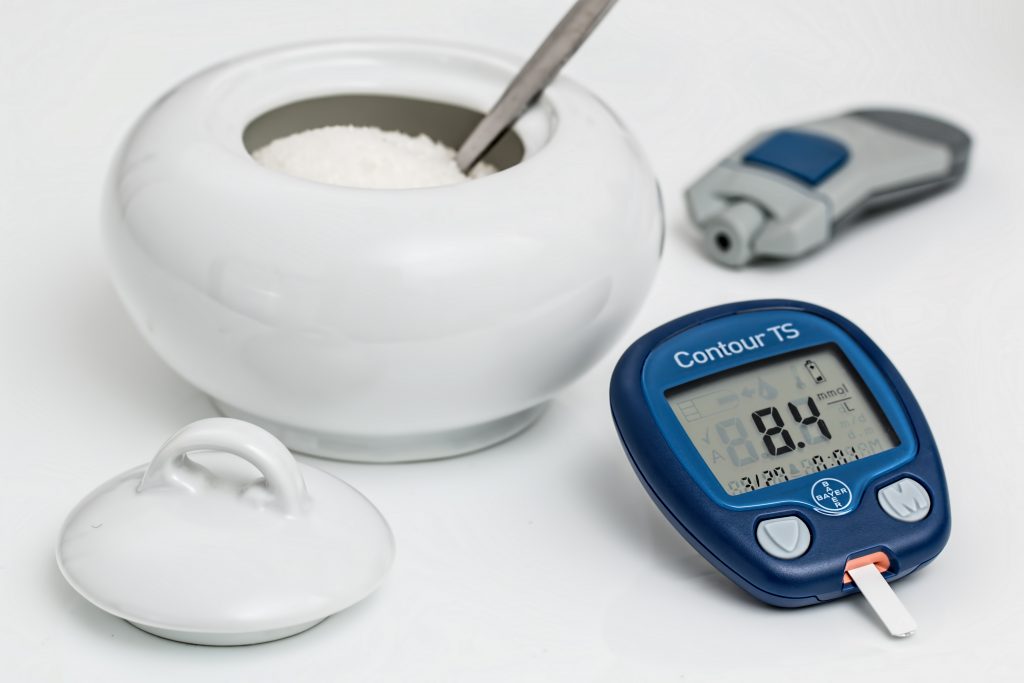 The numbers were released Monday, in conjunction with World Diabetes Day, held annually on November 14. They related largely to Type II diabetes, which is generally an acquired disease, as opposed to Type I, or juvenile diabetes, which plagues its victims from birth.

According to the statistics, one in three first graders are in danger of contracting the disease; total of 144,000 in that age group are seen as being in at risk for becoming victims. The largest incidence of diabetes is among Israelis 65 and older, 38 percent of whom suffer from the disease. One third of those who have diabetes are from families in the lower socio-economic bracket. Israel spends NIS 4.9 billion treating the disease each year.

Over 2,500 Israelis die annually from conditions or complications directly related to diabetes, the data showed.