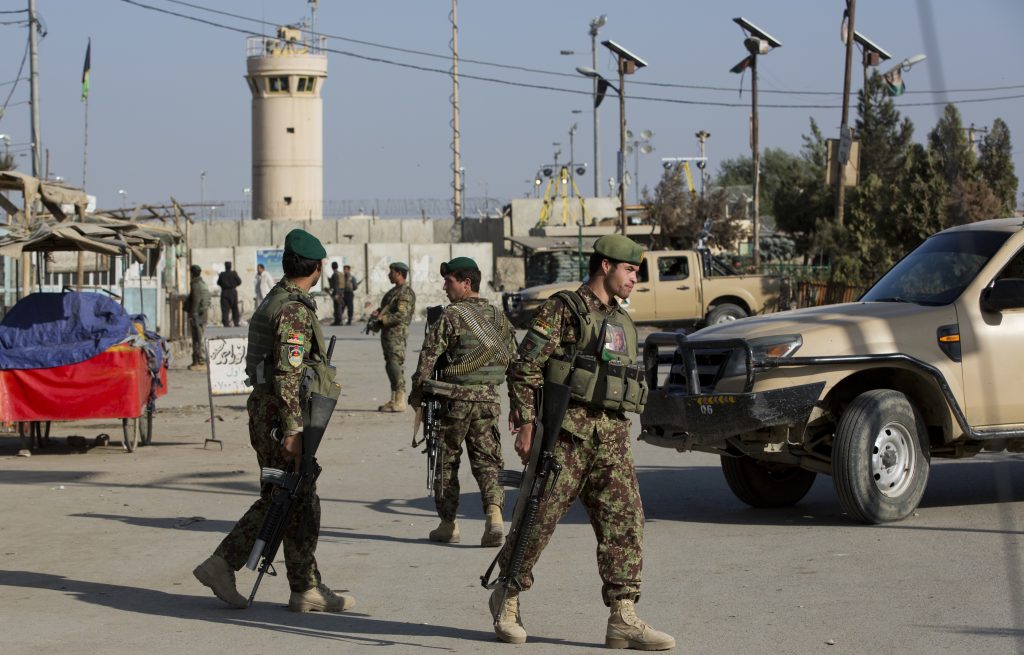 The U.S. embassy in Afghanistan has closed following deadly insurgent attacks on a German consulate and an American military base.

In a statement late Saturday, the embassy says it will be “closed for routine services” Sunday “as a temporary precautionary measure.”

The unusual decision comes after four Americans — two soldiers and two contractors — were killed in a suicide attack Saturday on the Bagram Airfield near the capital, Kabul.

The U.S. embassy in Kabul regularly warns Americans against travel to Afghanistan, where a Taliban-led insurgency is in its 16th year.

The insurgency has become more virulent since most international combat troops withdrew in 2014.