Business Toyota to Pay Up to $3.4 Billion to Settle U.S. Truck Lawsuit
Business 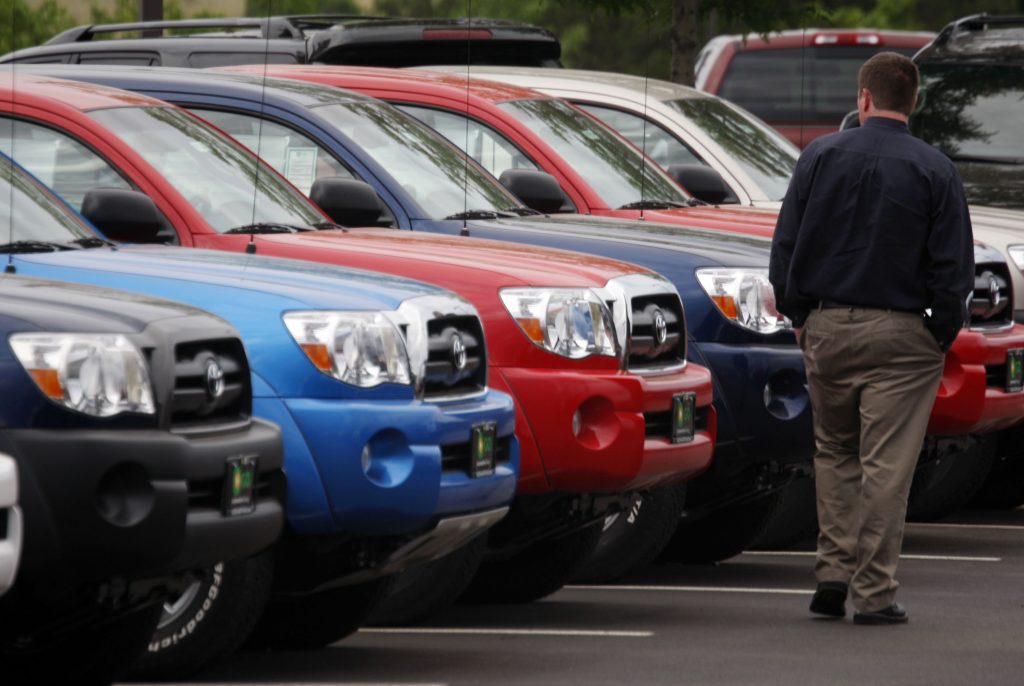 Toyota will pay up to $3.4 billion to settle a class action lawsuit brought by U.S. pickup truck and SUV owners whose vehicles lacked adequate rust protection.

Court filings show that the settlement reached on October 31 covers 1.5 million vehicles, dealing a financial blow to the Japanese automaker whose trucks were subject to corrosion that could harm their structural integrity. The settlement applies to Tacoma trucks made from 2005 to 2010, Sequoias from 2005 to 2008 and Tundras from 2007 to 2008.

The settlement estimates the value of replacing the frame at roughly $15,000 per vehicle. Under the settlement, Toyota will inspect vehicles for 12 years from their initial sales or lease date to decide if the owner is eligible for a replaced frame or reimbursement.