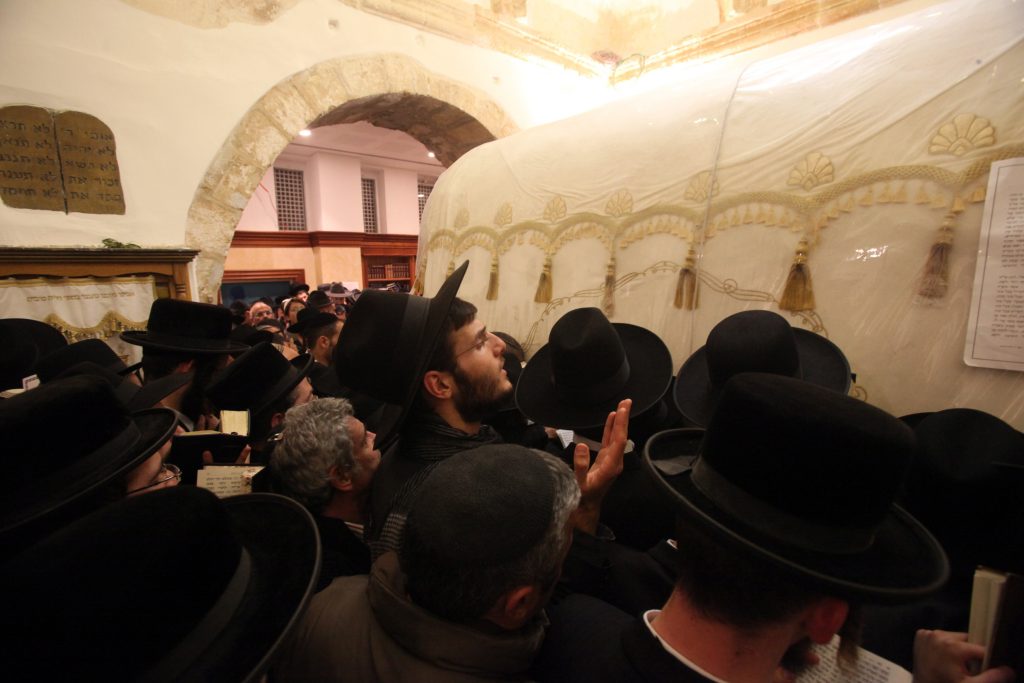 Large numbers of army and police were deployed at Kever Rachel and its approaches to protect the tens of thousands of mispallelim who arrived on Motzoei Shabbos and Sunday for the yahrtzeit of Rachel Imeinu.

B’chasdei Shamayim, the event passed in a peaceful and orderly manner.

In addition, approximately 200 mispallelim were allowed entry to Alonei Mamre in Chevron, accompanied by army and police. That also took place without incident.

However, during the past 24 hours rock and firebomb throwing continued against Israeli vehicles in various parts of Yehudah and Shomron. Rock-throwing was reported on Route 443 to Yerushalayim near Beit Horon between Efrat and the T junction, near the entrance to Avnei Chefetz, on the Gush Etzion road between El Hadar and the tunnels checkpoint, near Okafim Junction near Kiryat Arba, and elsewhere.

B’chasdei Shamayim, no injuries were reported, although there was considerable damage to vehicles.