Technology It’s Not All in the Genes: Clean Living Can Cut Heart Risks
Health, Science & Technology 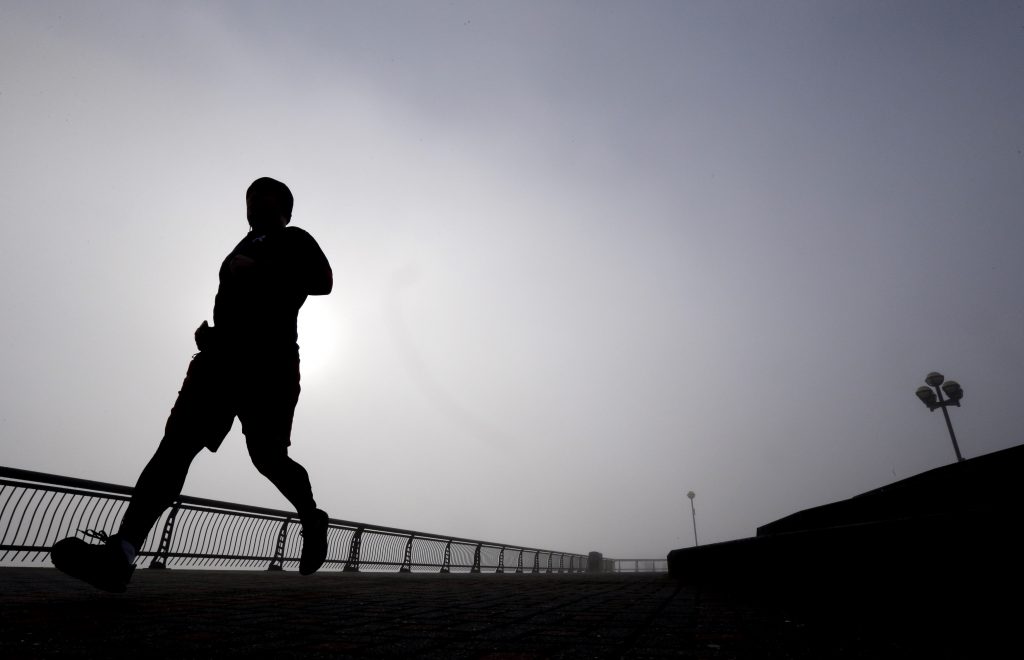 Clean living can slash your risk for heart disease even if your genes are heavily stacked against you. A large study finds that people with the most inherited risk cut their chances of having a heart attack or other heart problems in half if they didn’t smoke, ate well, exercised and stayed slim.

The opposite also is true: You can largely trash the benefit of good genes with unhealthy habits.

“DNA is not destiny, and you have control,” said the study leader, Dr. Sekar Kathiresan, genetic research chief at Massachusetts General Hospital. “Many people assume that if your father had a heart attack, you’re destined to have a problem,” but the results show that’s not the case, he said.

The study was discussed Sunday at an American Heart Association conference in New Orleans and published online in the New England Journal of Medicine.

It’s long been known that genes and lifestyle affect heart risk, but how much influence each one has, and how much one factor can offset the other, are unknown.

Researchers combined information on more than 55,000 people in four studies around the world. One included imaging to check for plaque building up in heart arteries.

Participants were checked for 50 genes related to heart risks and placed in five groups based on how many they had. They also were sorted into three groups by healthy lifestyle factors — not being obese, exercising at least once a week, eating a healthy diet and not smoking. The favorable lifestyle group had at least three of these four factors; the unfavorable group had one or none.

The results: people with the most gene risk had nearly twice the chance of developing heart problems than people in the lowest gene risk group did. Roughly the same was true for those in the unfavorable lifestyle group versus the favorable one.

But the interesting part was the difference in risk when gene and lifestyle factors were combined.

“If you have an unfavorable lifestyle and high gene risk, your risk of having a heart attack over the next 10 years is 10 percent,” but with a good lifestyle, it was only 5 percent in one of the groups in the study, Kathiresan said.

When researchers looked at the imaging results, genetic and lifestyle factors matched how much artery plaque was seen. Again, a healthy lifestyle mitigated the damage from flawed genes.

“If genetics has dealt you a bad hand, can you overcome that? The simple answer is yes,” Kathieresan said.

Dr. Pamela Morris of the Medical University of South Carolina, who heads the American College of Cardiology’s prevention committee, said some patients with a strong family history of heart problems will say “I’m doomed. Why should I bother?”

But this study shows that “when you do the work, it makes a difference,” she said. “It’s not horribly complicated” to do either, she said. People don’t need to run a marathon, be vegans or “be a twig” in terms of weight, she said.