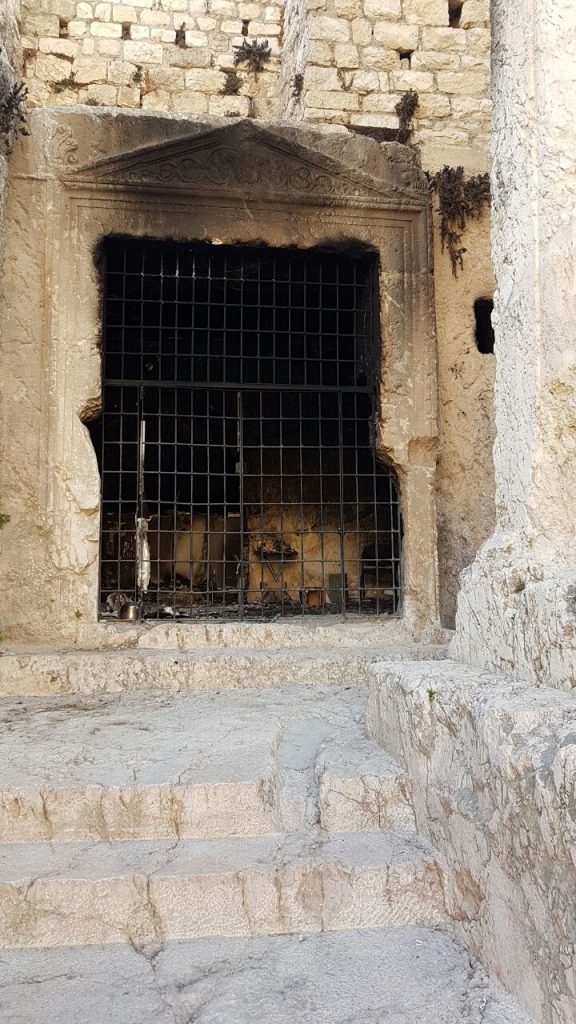 Archeological finds from the Bayis Sheini period suffered significant damage as a result of a fire at Kever Yehoshophat and Yad Avshalom in Nahal Kidron in the National Gardens along the walls of the Old City of Yerushalayim.

The burial complex in Nahal Kidron has been dated to the late period of Bayis Sheini and is regarded as an architectural wonder.

Israel police and the Parks and Nature Authority have opened an intensive investigation into the incident, and from initial evidence it appeared likely that the fire was started intentionally.
The National Gardens surround the walls of the Old City and include the Kidron Channel, the Ofel diggings, Gates of Hulda, the city of David, to the east; Mount Tzion and Gei ben Hinnom to the south; Yemin Moshe, Sulmein Pools and Mishkanot Shaanan to the west; and on the north, the garden adjacent to the Old City wall.