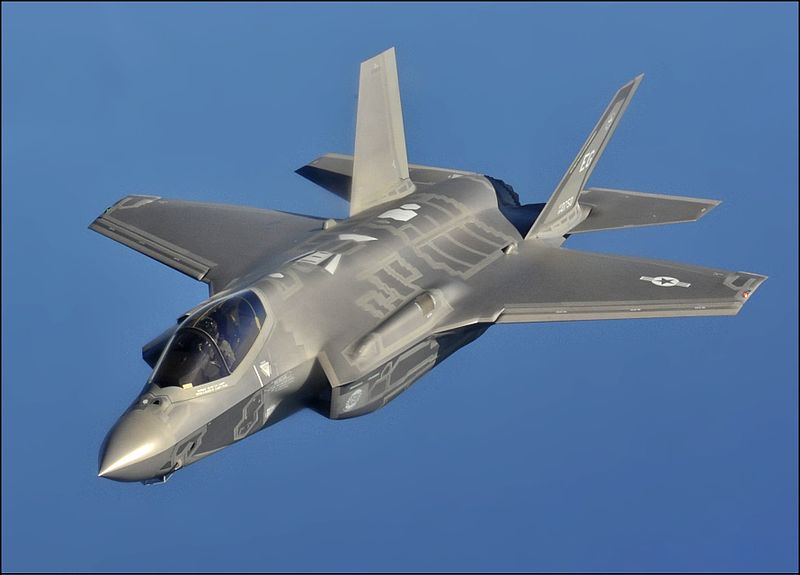 U.S. aerospace manufacturer Lockheed Martin announced on Sunday that it has selected Elbit Systems to operate the new training center for F-35 stealth fighter aircraft that it plans to build in the Nevatim airbase in the Negev, a month before delivery of the first of the 33 advanced F-35s ordered by Israel.

The agreement between Lockheed Martin and Elbit will be concluded in the coming months, and the training center itself should be fully operational during 2017.

Due to the great cost of the planes’ flight time, at least 50 percent of the training and instruction in operating its systems will be conducted in advanced simulators. Lockheed Martin will manage the new training center, and according to the company’s announcement, Elbit will operate it, after having won a recent tender.

Neither Elbit Systems nor Lockheed Martin have disclosed details on the full price of the agreement, but informed sources estimated the amount at several million shekels. Elbit Systems is very experienced in operating pilots’ training centers for a variety of aircraft, and the company provides outsourcing services to the air force in operating a training center for F-15 and F-16 airplanes at the air force base in Hatzor.

Lockheed Martin has manufactured 200 F-35s that have accumulated more than 73,000 flying hours to date, with over 350 pilots flying them. Towards the beginning of supplying these aircraft to the Israeli air force, the maintenance personnel selected by the air force began training six months ago in supporting and operating the F-35 at the U.S. air force base at Eglin, Florida. A group of Israeli pilots assigned to fly the new plane have been undergoing special training for it since July at the U.S. air force base at Luke, Arizona.